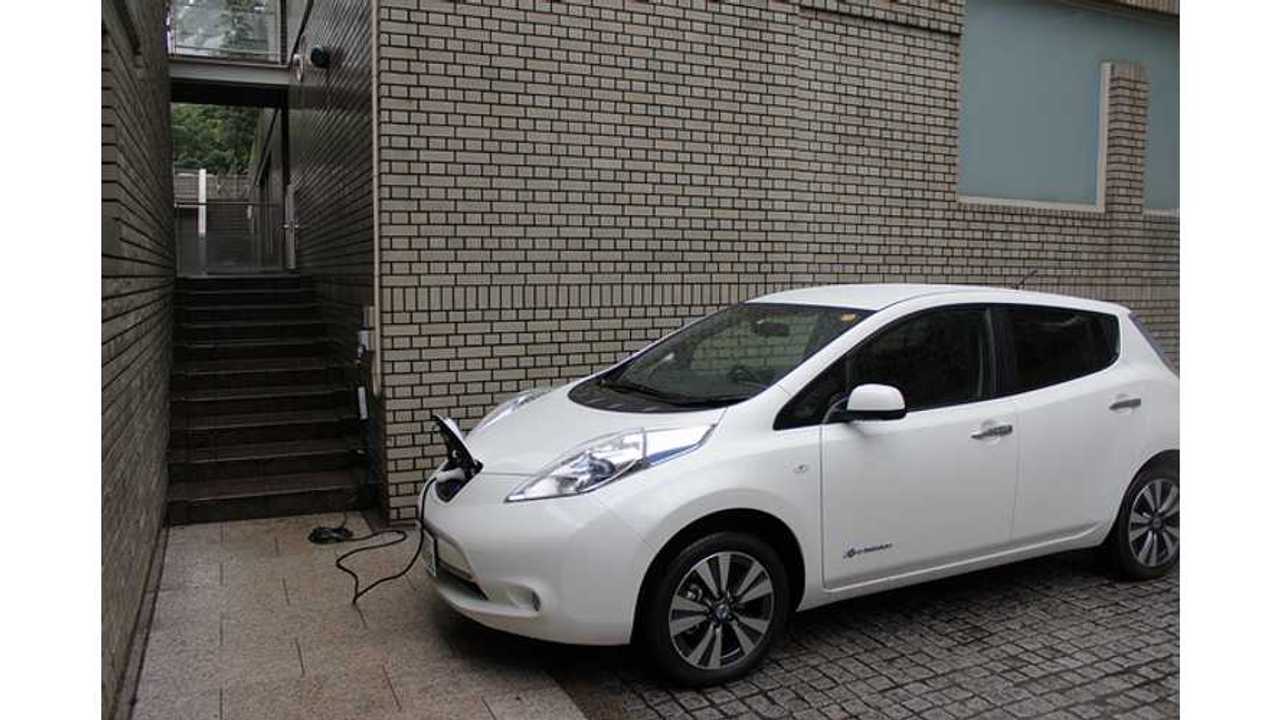 We love us some obscure sales figures here at InsideEVs and we're sure you do too.

In this round of sales-figures-seen-nowhere-but-here we bring you to how the Nissan LEAF fares in the midsize vehicle segment as a whole.

Sales in the midsize segment for the month of July alone checked in at 296,539 units.  The midsize segment captured 16.1% of the entire US automotive market.  It is one of the strongest segments out there and is routinely near the top of the monthly sales chart.

With LEAF sales officially checking in at 1,864 units in July, we can say that the electric hatchback captured 0.6 % (0.63 % to be more precise) of the midsize segment in the US.

"The Nissan LEAF is the best-selling electric vehicle and now compares favorably not just against other electric cars, but also similarly sized gas-powered cars."

The midsize segment is HUGE though, so it's not likely that the LEAF will ever be able to capture 8.4% of it like Tesla managed to do in the "luxury sedan" class.

But still, when you put the LEAF in amongst its size class, it's competitive.  Even 0.6% is somewhat strong in the hotly contested midsize segment.