Video: Wired Takes Us Even Deeper Behind the Scenes of Production at Tesla Motors 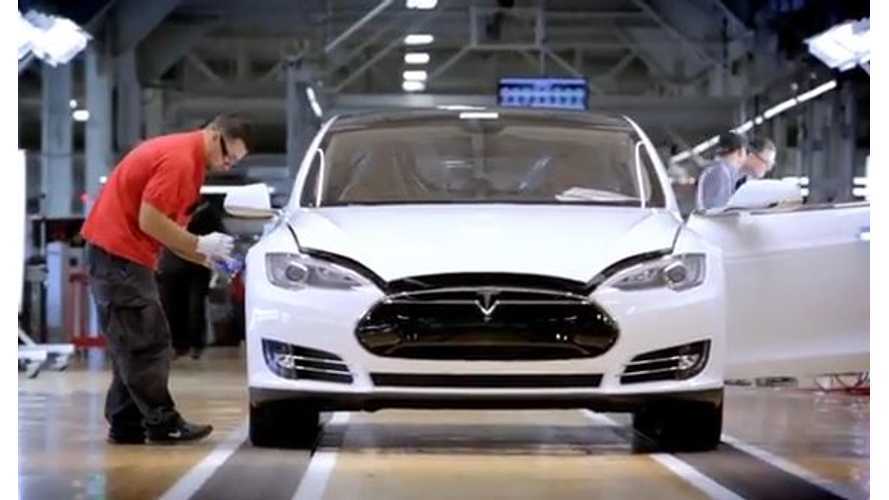 "Tesla Motors is challenging the giants of the global auto industry with all-electric cars—and a new approach to building them. Take a look at their assembly lines, and the philosophy behind them."

In case you missed the first behind-the-Tesla-scene Wired video, we've posted it below.  Note that the recent video focuses mostly on the factory as a whole.  Whereas the previous video zeroed in on Model S production.