Videos: CNET Captures the Live BMW i3 Reveal in NYC 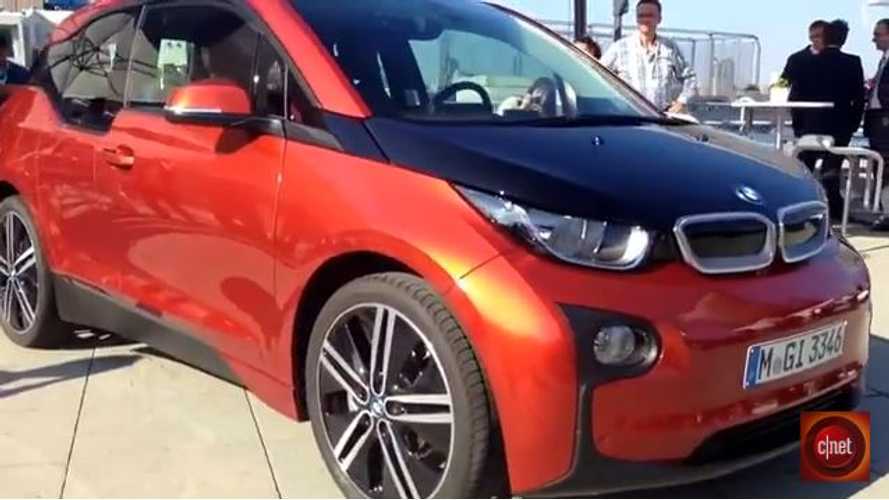 By: ElectricCarsTV
Though some news outlets captured the BMW i3 live reveal in NYC on camera, CNET took it a step further by getting video footage of the unveiling as it occurred.

There's something about seeing the i3 is this quasi-live sort of way that heightens its appeal.

Lucky for us, the footage is of high quality and, aside for showing the inside of the i3, it captures almost every angle of BMW's first mass production electric vehicle.

We have to say though that the fake kidney grill looks to be a stick-on afterthought.  Or perhaps BMW was trying to hard to get those trademark kidneys in on a vehicle that doesn't require ventilation up front.