Op-Ed: How to Solve the 1% Problem 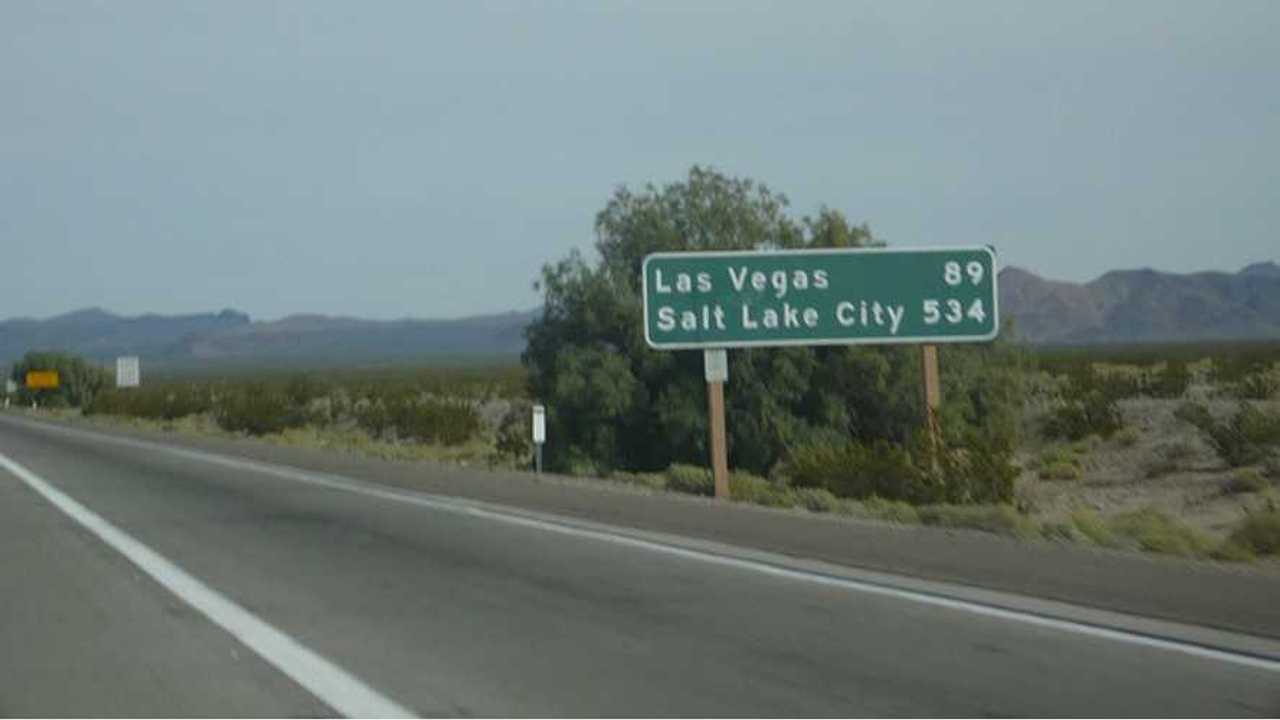 According to Voltstats, the average Chevrolet Volt driver does about 75% of their driving on electric, and 25% on gasoline.  I have a Volt and for me it is more like 99% on electric and 1% on gas.

Chevrolet Volt - Well Equipped To The Occasion Trip To Nowheresville

So the Volt has an EPA rating of 38 miles EV range.  Lets imagine that it had 60 miles EV range.  I bet the numbers would shift to where the average driver got 85% EV.  What about 80 miles EV range?  100 miles EV range?  I suspect at 100 miles range you would finally hit that average of 99% all EV driving and that 1% on gas.  The thing is, at this point you can continue to increase the battery range and you still have diminishing returns.  That's because the 1% remaining usually ends up being road trips.  This is already the case with my Volt.  that 1% of gas usage is when I need to drive from Dallas to Houston, or Austin.

Time and again we hear the electric vehicle naysayers, as well as some potential buyers ask the question:

"What do I do when I want to take a long trip?"

Some might argue that with enough fast chargers, it would be possible to use a vehicle like the Nissan Leaf to do this.

And I'll admit that having a reliable network of fast chargers would make it possible to travel to destinations around 150 miles away.  Even that would likely require 2 fast charges along the way.  Keep in mind that driving on the interstate usually infers speeds of 75 mph or more.  The Leaf's range suffers horribly at that speed. Plus a 30-minute charge only gets you to 80% capacity.

I'm going to assume most of the general public would not be willing to stop every 50 miles for a 30-minute charge.  And I suspect even that would be cutting it close.  So what are the other alternatives?

One strategy is using a range extender such as the Chevy Volt.  This system works well, I can vouch from my own experience.  In fact, one of my trips to Houston I actually saw another Volt on the same road-trip going down the same highway.  The disadvantage is that the Volt is more expensive to build and a lot of EV purists won't touch it because it has a gas engine.  And honestly, the EV range isn't good enough to give the average person 99% EV driving.

Tesla has taken a different strategy.  Put in a huge battery and build a bunch of fast charging stations at strategic locations between cities.  The obvious disadvantage here is that the battery pack is very expensive, and the network of fast chargers isn't really in place yet outside of California.

BMW i3 Tackles The 1% Problem

Enter the BMW i3.  There's been a lot of talk about it lately, some of it negative.  But there is one thing about it I find absolutely brilliant.  They give you the option of a gasoline range extender for $3,850.  Now think about this for a moment.  With a 22 Kwh battery pack, and assuming a price of $400 per Kwh, BMW's battery probably costs around $9,000.   That's enough to give you 80 to 100 miles of range.  That should come pretty close to reaching the 99% barrier I've been talking about.

So which works out best for the consumer to solve that 1% issue?  Tesla would have you buy another 63 Kwh of battery, probably coming in at $25,000 more.  Or BMW would have you buy a small gas engine for $3,850.  For something that will be used 1% of the time, I think BMW's approach makes more sense for a middle-class car buyer.

But the fact that the range extender is an option instead of standard equipment like the Volt also has some other benefits.  Remember how Volt drivers say they'd never buy a Leaf because it doesn't have a gas engine. And Leaf drivers say they'd never buy a Volt because it HAS a gas engine?  Well, this car can appeal to both mindsets.  If you want the range extender, get it.  If you don't want it, don't get it.  The other benefit is that it lowers the entry-level MSRP, which helps get people's attention.

There's another unspoken benefit of a range extender.  It actually increases the size of your battery, sort of.  When I drive our Leaf, I always try to leave 20 miles as a buffer. On occasion, with a well-planned trip I might leave as little as 10 miles buffer.  I won't risk going lower than that.  Even at 10 miles, That's nearly 13% of my battery capacity that goes unused.  On the other hand, when driving the Volt I don't mind taking a trip that puts me at 1 mile remaining on battery when I pull into the garage.  That's because I know that a detour or miscalculation on my part isn't going to leave me calling a tow-truck.  So in many ways, having the range extender gives you more EV miles than you'd have otherwise.

There's another curiosity that has been on my mind lately. According to my math, a propane cylinder like you buy at the supermarket for your BBQ grill has the equivalent power of 0.74 gallons of gasoline.  So I would expect in a lightweight EV with a small range extender engine could probably drive 30 miles or more on one of these things.

So if the hatchback (or frunk if the car has one) has space for 2 of these cylinders then you could probably go 60 miles.

Almost every supermarket, gas station, and pharmacy sells these things. It should be almost as convenient as buying gasoline. Yes, it would cost more than gasoline per mile (unless you refill the tanks yourself) but it would have some distinct advantages.  For one, it never goes stale. You can store the tanks for years. Also the engine won't get gummed up from disuse (requiring a maintenance burn like the Volt)  Second, the tanks can be removed from the car when not needed, thus freeing up weight and cargo area.  And if the EV could do 80-100 miles on battery, you'd really only keep these around for that 1% usage, so the cost per cylinder isn't that big of an issue.

So to summarize.  I think the idea of a small range extender is a win until the price of batteries drop to the point 200+ mile ranges are affordable for most people.  I would like to see more EVs be designed with this option in mind. I'd also like to see the propane cylinder option explored.