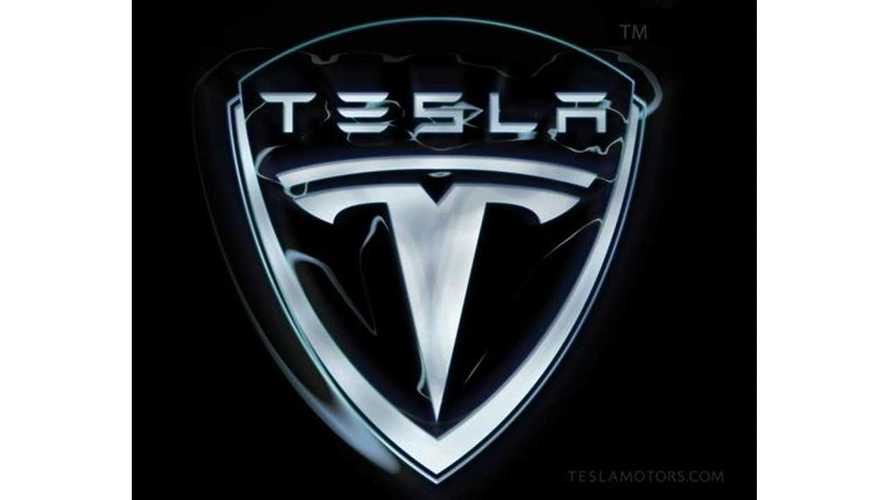 Tesla is Still on a Roll

After the unveiling of the BMW i3, Tesla Motors stock prices rose up again to hit a new all-time high.

BMW i3 In Action

Why?  Well, some would argue that the i3 was not seen as competition to Tesla and that unveiling of BMW's electric vehicle further confirmed that Tesla has absolutely no reason to worry.

Deutsche Bank analysts Dan Galves, Rod Lache, Mike Levin and Patrick Nolan basically agree that Tesla is in a league of one.  Deutsche Bank promptly upgraded its TSLA status from Hold to Buy, while providing us with several reasons for the change.

According to Deutsche Bank, Tesla is essentially the only automaker out there that can eliminate the electric vehicle price premium.  BMW couldn't do it with the i3, but we don't think that the German automaker was trying to.

But for Tesla, the Gen III electric will be all about closing that price gap and Deutsche Bank thinks the electric automaker will succeed on that front.  As Value Walk says:

"Analysts at Deutsche Bank looked at the cost compared to the profit of Tesla Motors proposed mass market vehicle, and they think it will entail a major leap forward. They see the automaker being able to fully close the cost premium which exists on electric vehicles over traditional internal combustion engine vehicles. In fact, they see the company being able to do this while still maintaining that 25 percent gross margin promised earlier this year—something other analysts have been skeptical that the company could do."

And if that price gap is closed down, Tesla sales will soar.  Here's what Value Walk had to say in regards to that:

"The analysts compared the Tesla Motors Inc Generation III with the cost premium gap of the BMW 3-Series segment. They said all Tesla needs is a 5 percent share of its addressable market—which would be 200,000 units, including both the Model S and Model X—in order to get a gross margin of around 28 percent on average. They note that even if research and development and SG&A costs almost triple from their current levels, they would be within the 8 percent of sales range, which would imply 20 percent margins."

Can you imagine Tesla selling 200,000 units per year?  That would be some leap from where Tesla stands today.  It all comes down to price.  If Tesla can make that 200-mile electric and sell it for a profit at $40,000 or less, then the sky may be the limit.  There are a lot of "ifs" to contend with, but Tesla has proven time and again that it's capable of quieting the skeptics and stunning the world.  Can Tesla do it again?