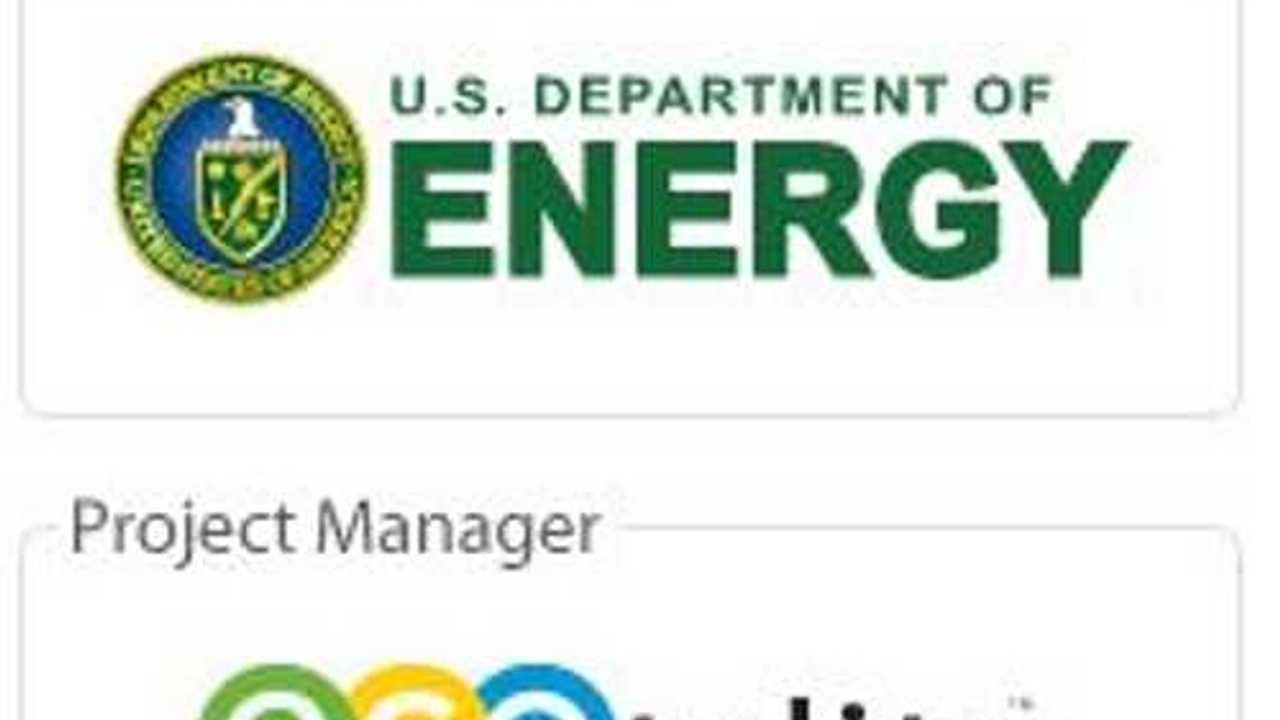 ECOtality has been taking quite a considerable amount of heat these days, so this will just further strengthen the flames.

When it comes to listing clean-energy organizations that have received government funding, ECOtality makes the list.

As the Washington Free Beacon points out:

"ECOtality secured a $99.8 million award in 2009 to install nearly 15,000 electric vehicle chargers throughout the country. The contract was integral to the president’s stated goal of getting a million electric vehicles on the road by 2015."

Okay, so ECOtality got government funding.  No problem there.  However, not all of those promised 15,000 chargers have been installed yet and ECOtality seems to now be dragging its feet in finishing the job.

But that's not what were here to discuss today.

Right now, ECOtality is coming under fire for its recent appointment of Brandon Hurlbut to its board.

The Washington Free Beacon quotes Hurlbut as previously saying this in a statement noting his move to ECOtality:

"During my service at the Department of Energy, I was committed to the president’s goal to accelerate electrification of our transportation sector."

"I was proud to support a DOE team that made substantial progress on that goal.  I believe the future is bright for the electric vehicle industry where ECOtality is a leader."

What's worse is that ECOtality has a "roster of political connections" and has "adopted an explicitly political business strategy in an effort to secure federal subsidies that continue to account for the bulk of its revenue," according to the Washington Free Beacon.

We're thinking that ECOtality is going to have to endure the fire for sometime now, as this likely won't be overlooked by major media.