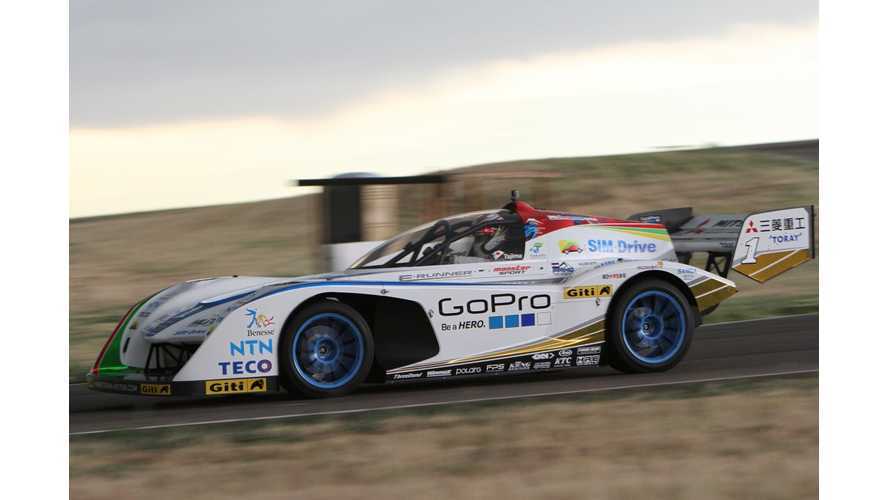 Yesterday, GoPro released the long-awaited full video from 10 to 15 cameras on-board the Monster Sport E-RUNNER Pikes Peak Special that won the 2013 Pikes Peak International Hill Climb in Colorado Springs in the electric class and took fifth in the general classification, despite rain.

"Nobuhiro 'Monster' Tajima returns to the 91st Pikes Peak International Hill Climb with his E-Runner Special electric car. Tajima is back and more determined than ever, not only to break his personal record (9:51.278 in 2011) but to make a statement that the electric car is a force to reckon with."