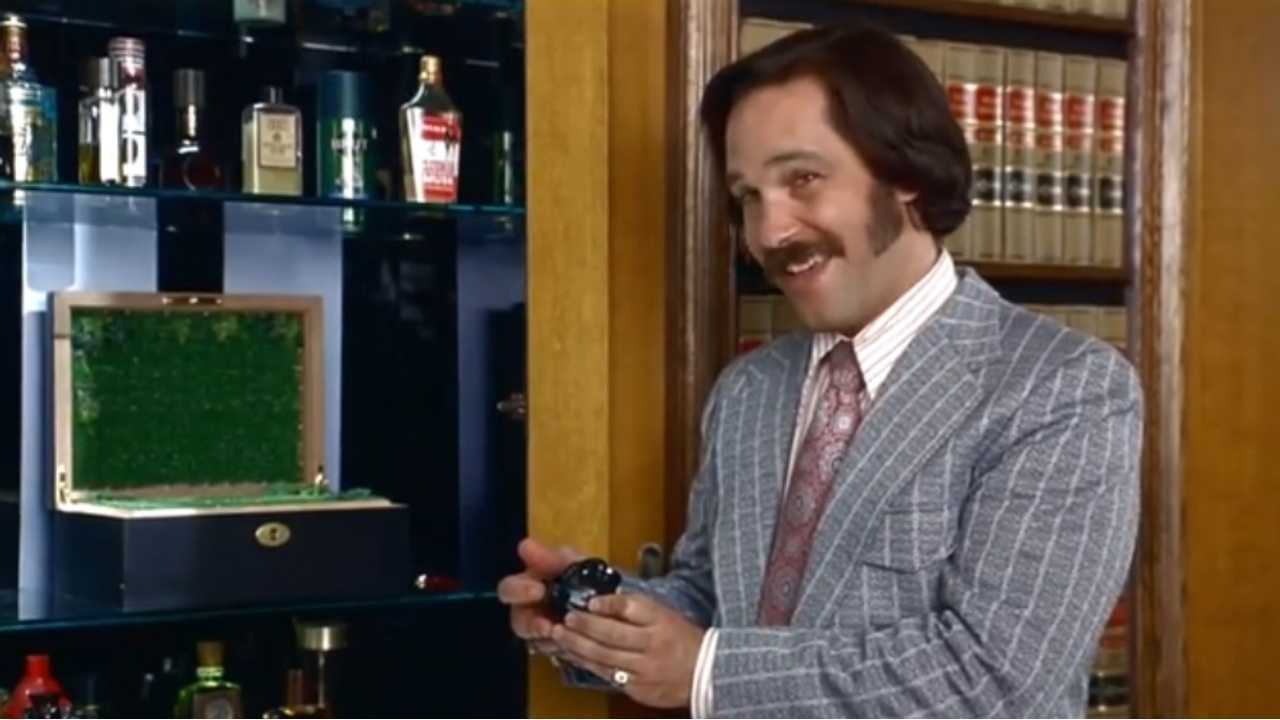 The Ford Fusion Gets 21 Miles Of Electric Range Per Charge

Ford has announced that their plug-in extended range hybrid vehicles are currently driving on electricity 60% of the time they are in operation according to data collected from Ford’s MyFord Mobile app.

Both of Ford's plug-in hybrids, the C-Max Energi and Fusion Energi have a EPA rated all-electric range of 21 miles, and Ford says that after a customer has owned either of these vehicles more than a month, even more than 60% of daily driving is done on battery power.

Ford also notes that this number was achieved as recently as July 16th, and has improved from around 41% early in the year.

“The daily percent driven in electric mode continues to inch upward, suggesting drivers are using the information provided by MyFord Mobile to change how they drive and really get the most out of their vehicles,” says Joe Rork, MyFord Mobile product manager.

Like The Fusion Energi, The C-Max Energi Also Has A 21 Mile All-Electric Range

However, speak to any owner of an electric vehicle that also experiences a traditional winter, and they will probably tell you another (more probable) reason why the numbers have steadily improved between January and July - the temperature.

Still 40% in the winter and 60% in the summer is a pretty decent result, and means owners are experiencing a blended efficiency number around 70 MPGe.

Some more stats from Ford - via those owners who are using the company's MyFord Mobile app:

"We’re already seeing just how useful MyFord Mobile is, both from a customer point of view in terms of day-to-day driving and also from a company standpoint,” says Joe Rork. “We look at the data closely to make decisions about the evolution of MyFord Mobile and the vehicles themselves.”

Ford also send along this little video on the MyFord Mobile app in use with the Focus Electric:

Anchorman "studies show" clip:
++
Got a tip for us? Email: tips@insideevs.com