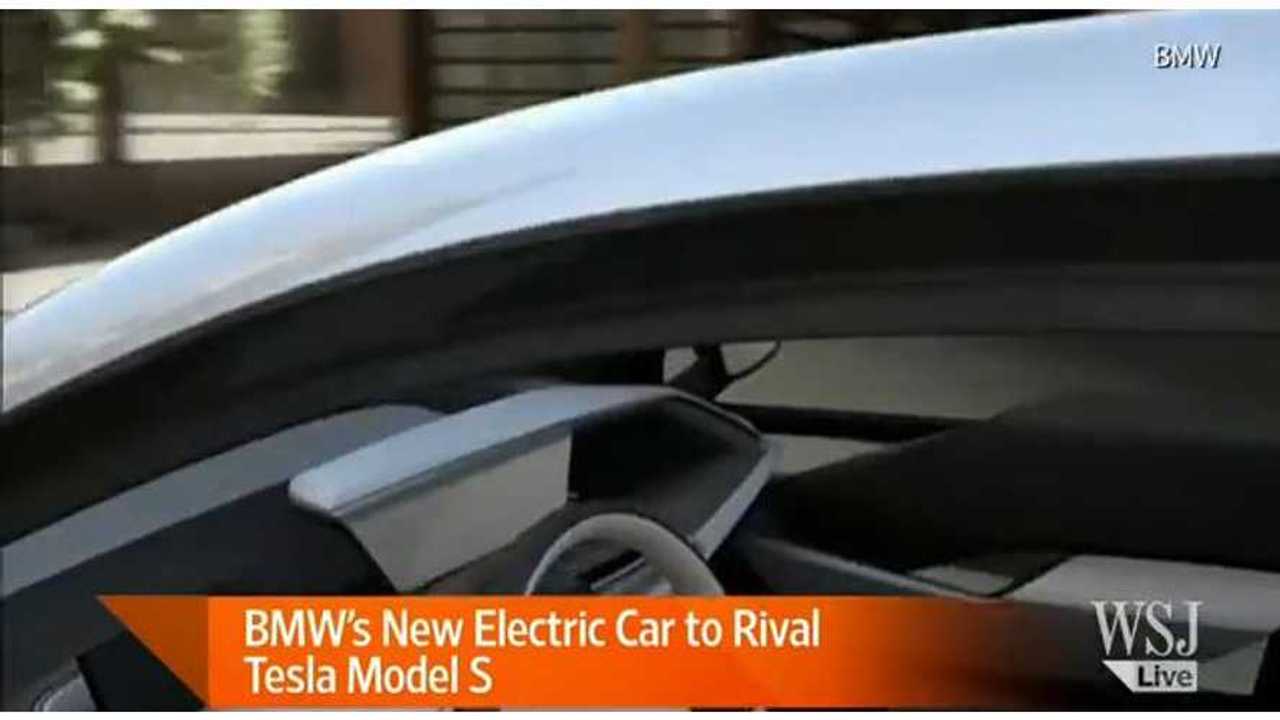 With the official unveiling of the BMW i3 taking place yesterday, the comparisons are starting to pour in.

Will the i3 compete with the Tesla Model S?

Or will the i3's size put it in competition with some of the other subcompact/compact electrics out there?

Well, the Wall Street Journal says that, given the i3's price tag (figure $50,000-ish when reasonably well equipped), BMW's electric slots in where no competition exists.

In this way, the i3 is in "no man's land," which means that the i3 will have no real competitors when it launches in the US in the second quarter of 2014.

Do you believe that the i3 will enter uncharted territory when it hits US shores in 2014?