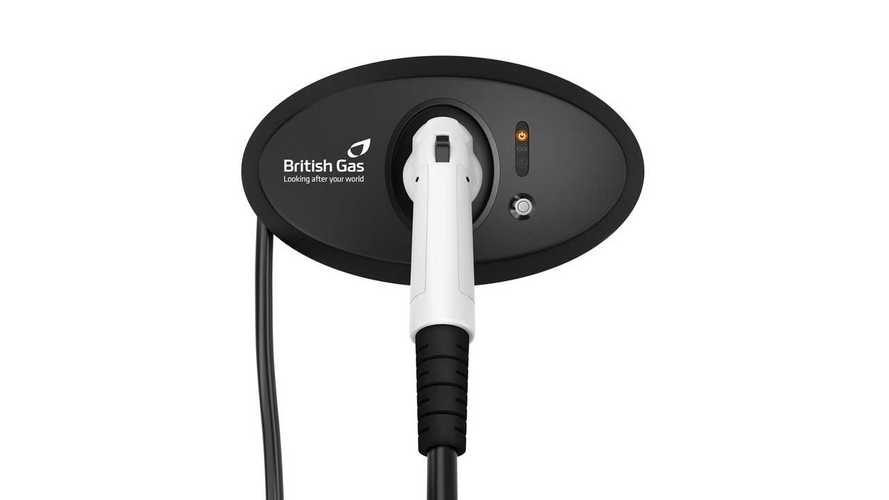 British Gas, one of the main electricity providers in UK, recently launched a free nationwide charging package for EV and PHEV owners.

This offer includes a home charge point and access to the nationwide POLAR public charging network:

"Thanks to the government's subsidised funding scheme, British Gas is offering electric vehicle users nationwide the option of having a safer charging point installed at home for free. Those who take up this offer will also get access to the POLAR public network (an operating division of Chargemaster Plc) which will keep them charged up when out and about at no extra cost."

So, now owning an electric vehicle can be even cheaper in the UK.
Lance Bradley, Managing Director for Mitsubishi Motors UK, appreciated the British Gas package, stating:

"The package being offered by British Gas comes at an exciting time for Mitsubishi Motors in the UK, with sales of the Mitsubishi i-MiEV and the launch of the new Outlander PHEV at the end of 2013, it now means it has never been easier to charge your electric vehicle and it cements Mitsubishi's plan for electric and plug-in hybrid vehicles to account for 20% of our vehicle sales by 2020."