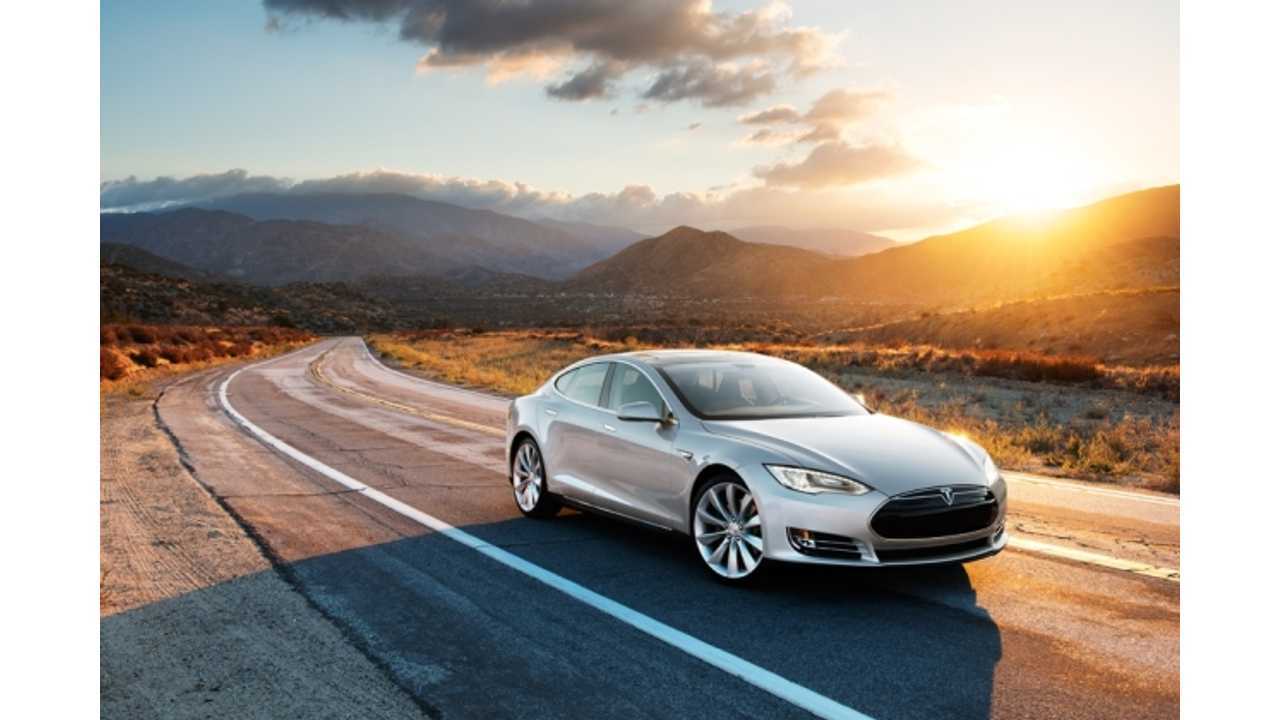 Tesla Model S Getting Ready to Head to China?

Tesla Motors has fulfilled almost all of its backlogged Model S orders in the US and is now in the process of getting the electric sedan delivered to eager buyers in Europe.

Tesla's First Store in China Will Be Within This Magnificent Structure

But come Fall, Tesla will begin to venture into the unknown: China.

Even Tesla CEO Elon Musk says that China is a "wild card," meaning that it could  be a successful country in terms of Model S sales or it could be a flop.

It's believed that Tesla will unveil its grand China plan sometime next month.  That plan will include the opening of an 8,000 square-foot Tesla store in central Beijing at the Parkview Green mall.

San Jose Mercury News interviewed several individuals to determine what might be Tesla's plan of action for China.  We've quoted some of those interviews below.

"China is the biggest auto market in the world, and that's why Elon Musk is really pushing for sales in China.  The showroom is being built in Beijing's equivalent of Rodeo Drive. The Model S may be a good way for the Chinese to say 'I'm wealthy, but also environmentally responsible."

"Tesla will sell successfully in China because it is a very high quality and well engineered automobile, a luxury brand and it is foreign made.  Chinese customers will buy the Tesla to show off their wealth and demonstrate their love of the environment. Tesla will be successful in China because they have already become a status symbol in the USA and that standing will translate to China, similar to the prestige of owning an iPhone."

"Huge risk.  I don't see the China market as having any meaningful impact for Tesla's numbers over the next 18-24 months. I'm far more concerned that the Chinese will take a Model S, tear it apart and knock it off."

"Hong Kong and China are actually quite different markets. Hong Kong is an extremely wealthy island state with very short commutes, which is ideal for the introduction of electric vehicles like Tesla.  Mainland China is a huge country with massive cities typified by urban sprawl, constant traffic jams, and long commutes. But by 2020, China will account for half of all luxury vehicles sold worldwide. So there is certainly strong growth potential for Tesla in the Middle Kingdom, if conditions to provide enough charging stations for the vehicles can be met."

You see, there's a lot of disagreeing over what could become of Tesla in China.  On one hand, Tesla could be a Chinese success story.  On the other hand, Tesla's move into China could prove disastrous.  It's risky.  That's for sure.