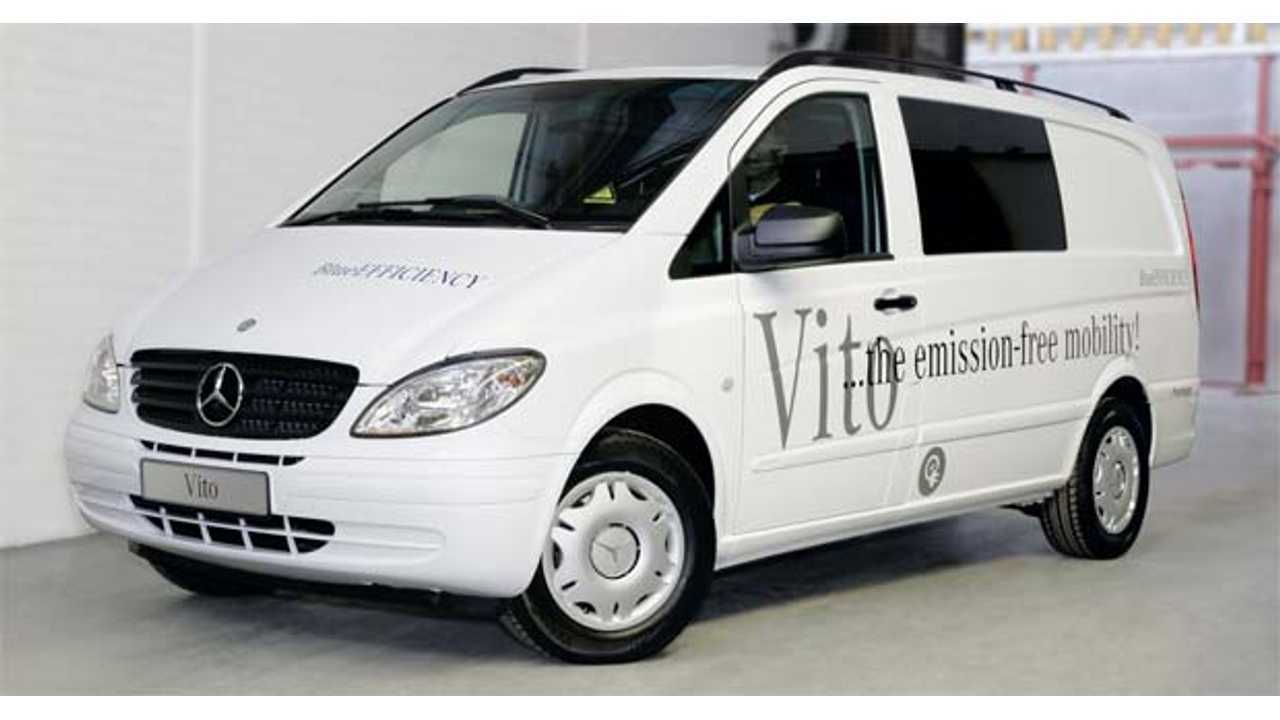 "This is a fully new transmission concept which will advance the development of electric vehicles."

According to Oerlikon Graziano, the 4SED "boasts increased efficiency, seamlessly smooth shifting and a scalable design making it suitable for a wide range of vehicle types."

"The design of the gearbox is very simple.  The transmission’s unique configuration uses two input shafts, each driven by its own electric motor. The two motors replace the twin clutches and the synchronizers, allow pre-selection of the next gear before the previous one has been disengaged, and can synchronize shaft speeds.  The use of the traction motors also permits a reduced set of software algorithms compared to a normal automated gearbox, and since there are no hydraulics, there is no need for valve control.  It is seamless, it is clutch less, it needs no synchronizer and is truly innovative!"

So far, only a demonstration Mercedes Vito has been fitted with the 4SED.  Oerlikon Graziano hopes to commercialize the trans in 2014.  Of the demonstrator Vito, which has been drive by "customers," the response is that "the shifting function is very impressive, there is no feeling of torque interruption and they are very smooth," according to Oerlikon Graziano.