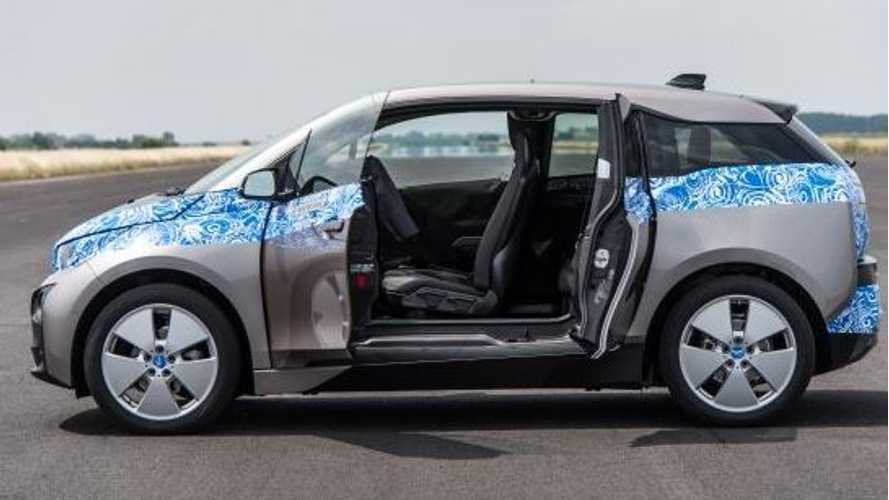 BMW i3 Will be Made Available to Purchase Over the Internet

BMW's Tesla-like sales approach for its upcoming i3 is under scrutiny by dealers in Germany.

With the i3, BMW intends to turn to the Internet to up sales of this unconventional Bimmer.  BMW further says that its Mobile Sales Force may make "house calls" to see the i3 to potential buyers.

This direct-sales approach is coming under fire now as German dealers gear up to do battle.

But it's not only the i3 that BMW is looking to sell in a different sort of way.  BMW's German sales boss, Roland Krueger,  reportedly told WirtschaftsWoche magazine this:

"We can well imagine that Internet sales could be expanded to all models."

Of course, dealers won't stand behind that.  Krueger did say that dealers will always be the "backbone" of BMW's Germans sales model, but that did little to quiet the roar.

"We told BMW in no uncertain terms that we cannot accept direct sales channels."

At least one anonymous dealership already vowed to not make use of BMW's Mobile Sales Force.

We see this battle getting much worse before it hopefully cools off.