BMW i3 Priced Well Below Expectations in Germany; Sales Volume Predicted to be High 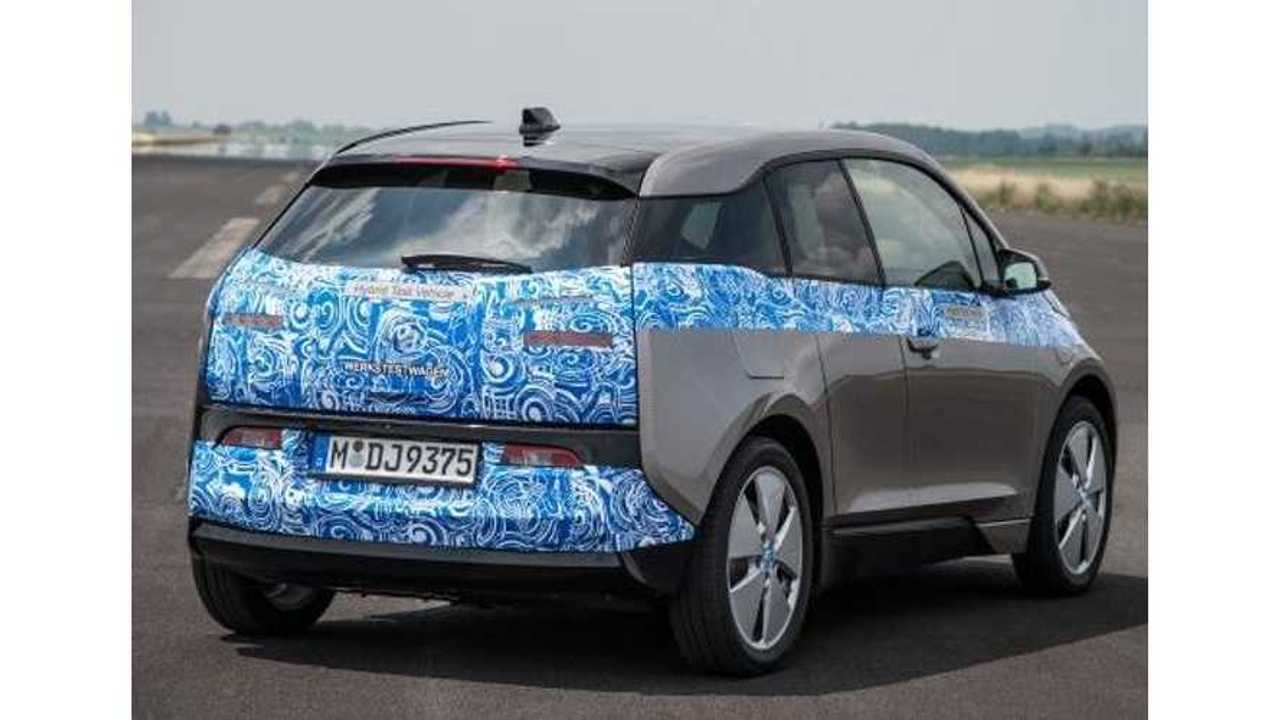 Yesterday, BMW poured out pricing details on the upcoming i3.  Those details included its US base price, lease options in the UK and even the obscure range-extender price announcement in the Netherlands.

Of course, among the other details that BMW let fly was a price announcement for Germany.

This announcement may have been the most shocking of all.

Frankfurt-based Commerzbank analyst, Sascha Gommel, had this to say of the i3 unexpectedly low price:

"The price is very competitive.  It seems realistic that BMW could grab a decent share of the electric-car market."

The i3 will launch first in Germany this November.  The lower-than-expected price means that demand in BMW' home market could be significantly higher than first anticipated.  This, in turn, could be why the US launch of the BMW is was delayed by a few months.

The move by BMW to price the i3 below predictions in Germany is seen as a way to perhaps prevent rivals Audi and Mercedes-Benz from even trying to compete in the electric vehicle segment.

The i3's target audience is urban dwellers in the world's largest automotive markets.  Furthermore, BMW says the i3 will be a second or third vehicle that urban families add to their existing "fleet" of one or two.

Oddly, BMW doesn't necessarily see the i3 as an only vehicle owned by a family.  This may limit its overall appeal in some regions of the world where owning only 1 vehicle is the norm.

However, the general consensus in the German media is that the i3 will quickly become the nation's top-selling electric.  That's precisely our belief, too.