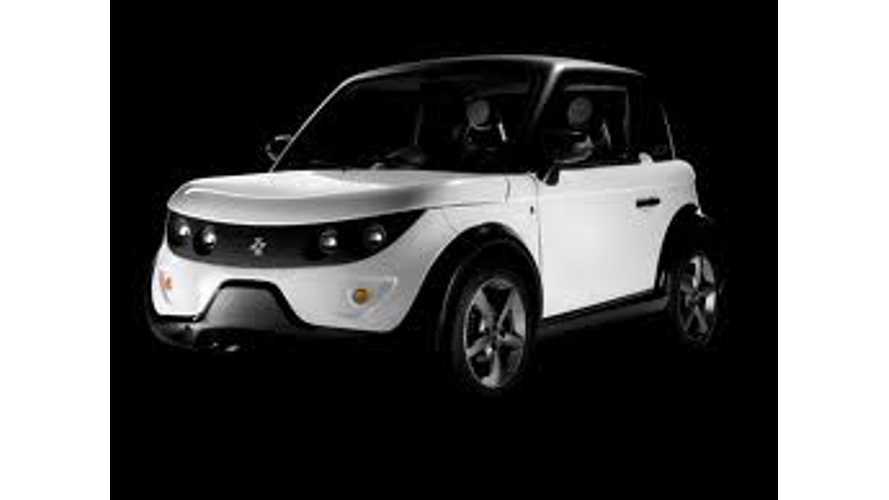 The Tesla Model S isn't available there yet (it will be soon-ish though and there's substantial interest in it already), but by month's end, the Italian-designed Tazzari Zero electric will launch in Hong Kong.

What's the Tazzari Zero? It's a tiny pure electric with a top speed of 60 mph and a maximum range of 90 miles (a figure that's likely optimistic).

The Tazzari Zero debuted back in 2009, but this updated version, thanks to its improved performance and modifications made to heighten its safety, is no longer classified as a quadricycle.

The classification change means that Fortune Dragon, a local Hong Kong dealer, can now sell the highway-capable (though not really due to its limited top speed) Tazzari Zero.

The tiny electric isn't expected to sell in volume, but there's certainly some appeal to it.  It's a simple, no frills electric that, in the right configuration, allows for top-down motoring.  It looks to be styled well, too.

Hong Kong is now home to roughly 500 pure electric vehicles, which isn't bad when you consider that the total vehicle population is only 700,000.