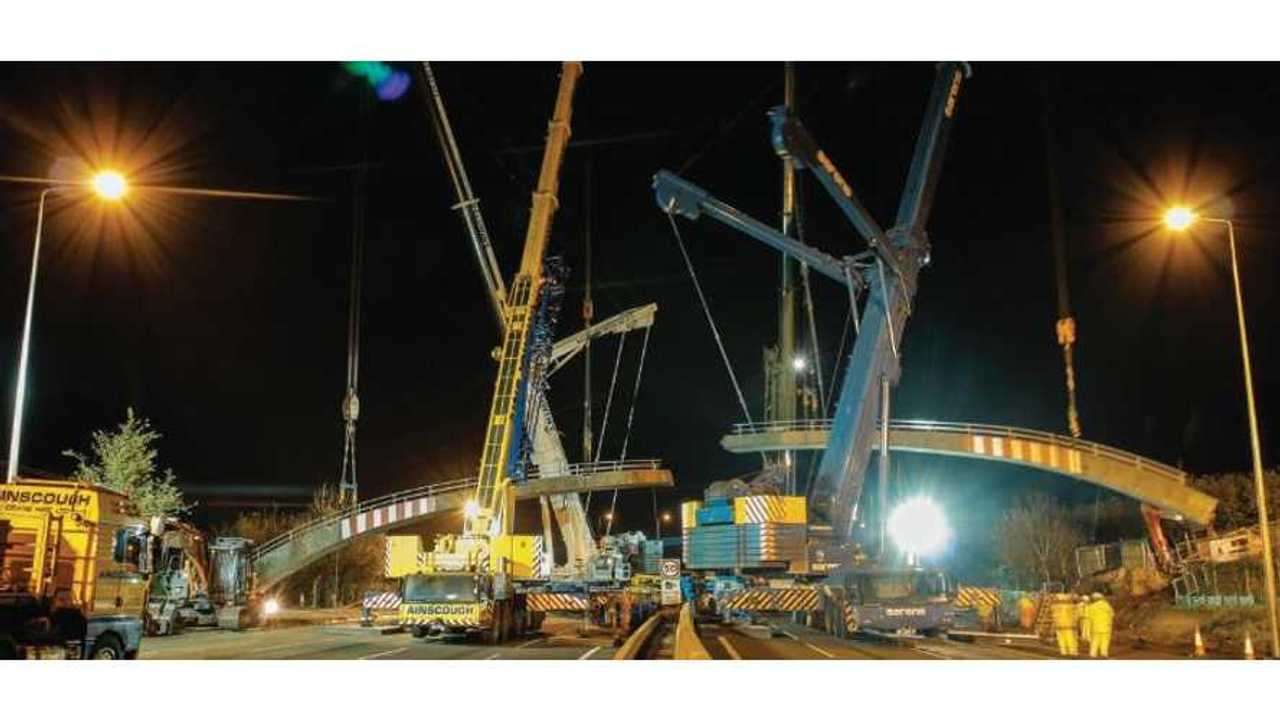 Jul 28, 2013 at 11:35am ET
++
By: Eric Loveday
The UK's Department of Transport recently released this forward-looking report "Action for Roads: A network for the 21st century."

While the report doesn't focus on plug-in vehicles, there's some information related to electric transport...mostly only some future spending info.

In "Action for Roads: A network for the 21st century," we find this: the UK will commit $763 million of additional capital investment by 2020 to support the switch to electric vehicles. That's on top of the $611 million the UK is currently investing in its plug-in vehicle push.

How will the additional $763 million be spent?  Here's what is stated in the report:

"This investment will build the right conditions to establish a stable market for ULEVs in the UK, and allow for mass-adoption in the decades ahead. Our ambitions to catalyse the transition to ULEVs in the UK constitute one of the longest-term and most comprehensive packages of support for this sector anywhere in the world. As part of this we will continue to back the UK’s world-class research and development in this area, securing jobs and generating economic value for the country."

In context, ULEV here is referring mostly to plug-in vehicles, though the spending will be distributed out to several forms of advanced technology vehicles.  Still, it's the commitment to spend to clean up transport that we think is worth spreading the word here.