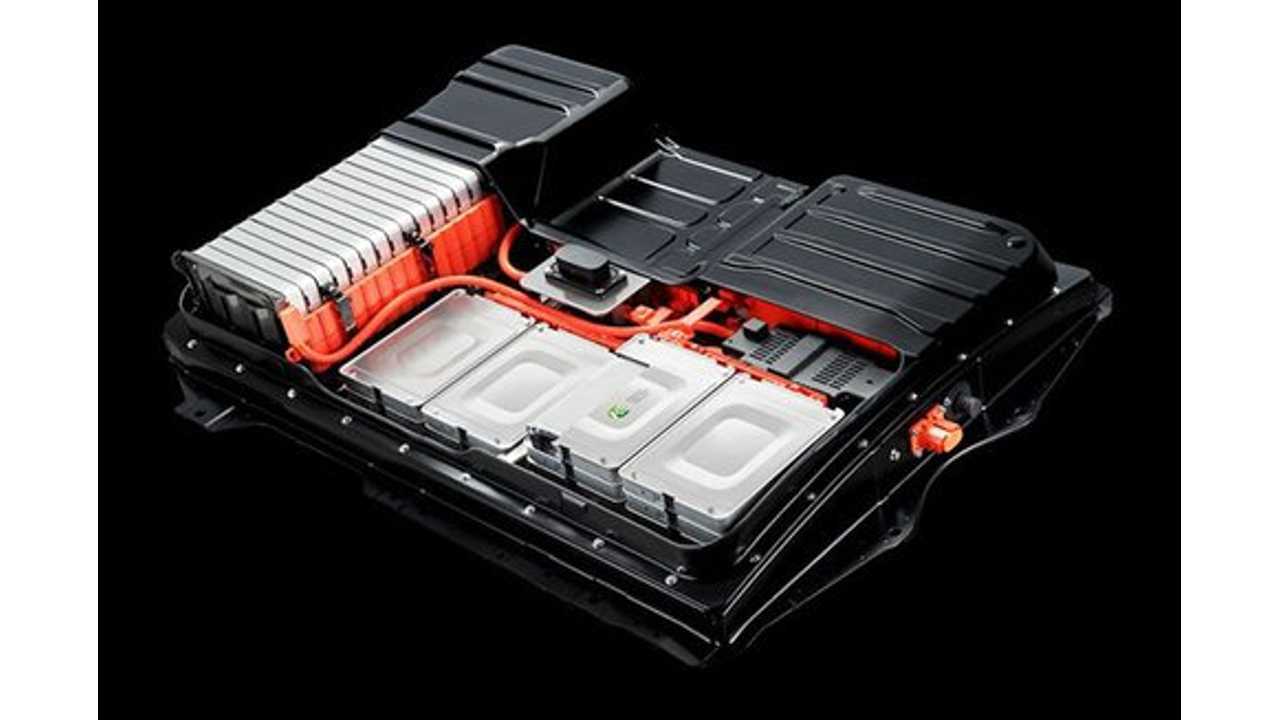 As a result of some high profile battery capacity losses last summer, a lawsuit was launched in September by plaintiffs Humberto Daniel Klee and David Wallak.

That lawsuit was then amended in December, and just settled now.

According To The Suit, Nissan's 24 kWh Lithium Battery Was Ill-Equipped To Handle Very High Temperatures And 100% Charges

The complaint alleged that the LEAF suffered from a thermal defect, and that when exposed to a high temperatures the battery degrades at a excessive rate - and that the vehicle does not have the driving range represented by Nissan.

As a rectifier, the complaint sought injunctive relief in the form of a new and/or extended warranty to cover the LEAF's battery shortcomings.

At the heart of the issue, and why Nissan decided to settle and amend the warranty of the LEAF, was that the Japanese company did not adequately disclose that owners should avoid consistently charging the battery above 80% (especially in times of extreme temperature) to preserve the life/abilities of the LEAF's 24 kWh battery.

LEAF Gets A 80% (?) Fast Charge At A Nissan Dealership

In conjunction with this alleged non-disclosure, Nissan promoted an "up to" 100-mile driving range that included the full 100% use of the battery, which Nissan itself was advising consumers to not do (at least on a regular basis).

As part of the deal, Nissan still maintains that the class action lawsuit does not have merit, but will add specific battery capacity loss (60 months/60,000 miles) to its existing limited warranty, something that was not present at the LEAF's launch.  This new warranty provision requires Nissan to restore at least 70% of the original capacity of the LEAFs battery during the warranty period.

The deal - which affects about 18,588 LEAF owners, still needs approval from the California federal court, which will happen on August 12, 2013 (if you want to attend), and notice of the settlement will be mailed out once the deal is finalized.  Current LEAF owners affected by the class action also have the ability to opt out if they choose.