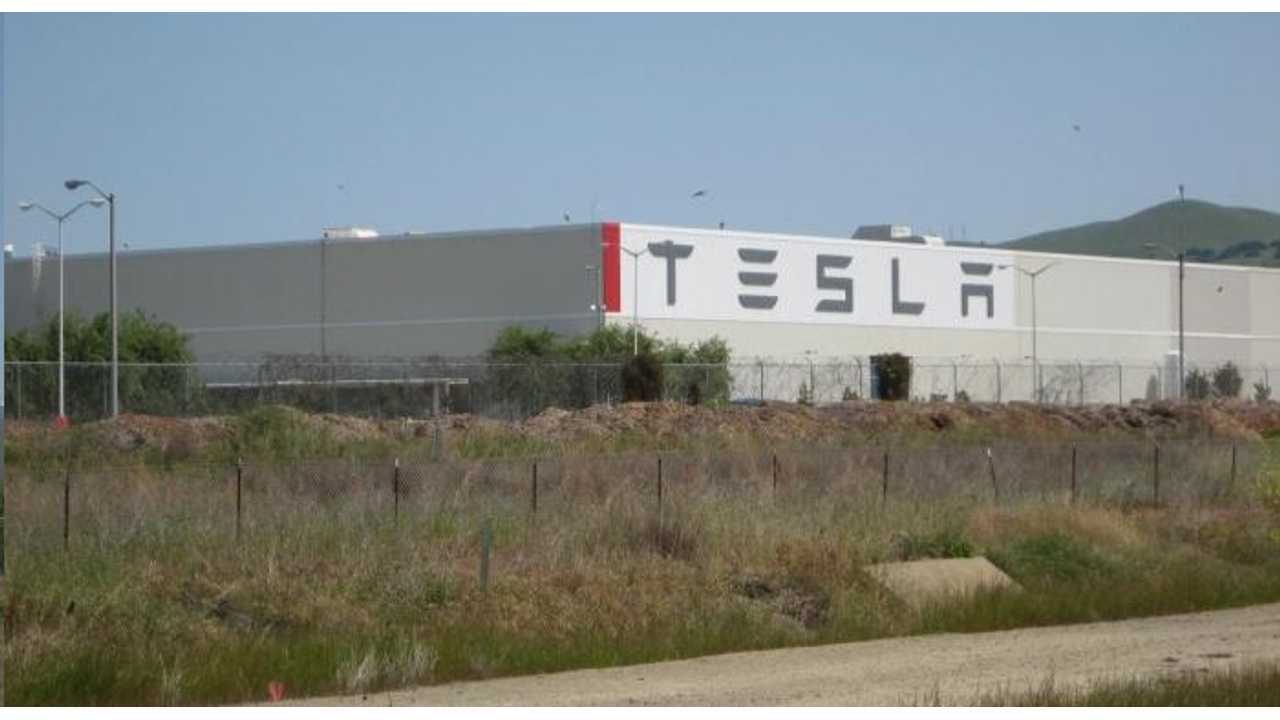 Tesla has purchased a large area of land adjacent to the company's Fremont factory that currently assembles the Model S according to a report by the Silicon Valley Business Journal.

The 35 acre piece of property was previously owned by the Union Pacific Railroad.

Of note, the property contains a portion of a test track that was built by a prior tenant to the railroad - New United Motor Manufacturing Inc., constructed back when Toyota and General Motors products were built there before 2009.

The track runs along the eastern side of the industrial campus.  It is not expected that Tesla will make use of this existing track, but that the company will still use this facility to prove their upcoming electric car lineup in a different configuration.

However, Tesla spokesperson Shanna Hendriks, in speaking to the Mercury News, was not willing to confirm that suggestion:

"The land is attached to the Tesla factory property.  We will use it as we expand our use of the facilities."

Terms of the purchase were obtained through Alameda County property records, however terms were not known at time of press.