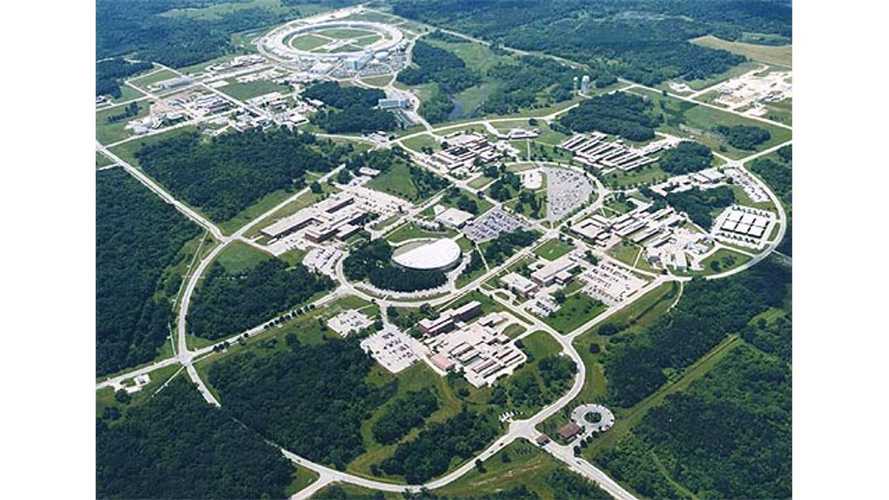 The first of two Interoperability Centers is live.

What's an Interoperability Center?  Well, it's a center (or centre, according to Europeans) designed to promote common standards in electric mobility and smart grids.  The Centers are a joint European Union/USA effort with the goal of driving product and service innovation in the two of the world's largest economies.

The main focus will be on establishing global standards for electric mobility.

The first Center, located near Chicago and within the Argonne National Laboratory, is up and running.  A similar center(s) will open in the European Union in 2014.  That center will be srpead out over two site - one in Petten, The Netherlands and the other in Ispra, Italy.

Okay, are you now ready for a way-too-wordy explanation of what these Centers will do?  Here goes...

"The launch of the Interoperability Centre for electric vehicles and smart grids is the fruit of 18 months of dedicated work following the Letter of Intent (LoI) for closer co-operation, signed by the JRC, the European Commission's in-house science service, and the US Department of Energy (DOE) in 2011. The Interoperability Centre inaugurated today is hosted at DOE's Argonne National Laboratory near Chicago."

"The interaction between smart grids – intelligent electricity systems – and electric vehicles will ensure economically efficient, sustainable power systems with low losses and high security of supply and safety. Smart grids, as upgraded electricity networks, will provide a two-way digital communication between supplier and consumer which will predict and respond to the actions of all users connected to the grid. Interoperability between smart grids and electric vehicles is therefore paramount to achieving better energy efficiency, improved air quality in cities and reduced dependence on fossil fuels in order to move towards a low-carbon economy."

"Standardisation in this field will benefit the European energy landscape while converging transatlantic technical regulations could lead the way to global standards. The trade and investment agreement currently negotiated by the EU and the US known as the Transatlantic Trade and Investment Partnership (TTIP), aims to remove tariffs and differences in technical regulations, standards and certifications which cost time and money to companies and consumers. In the context of the importance of this agreement for converging standards across the Atlantic, the work of the twin Interoperability Centres will play a scene-setting role for technology harmonisation in the two biggest world economies."