In South Korea, Electric Vehicle Segment is Starting to Heat Up 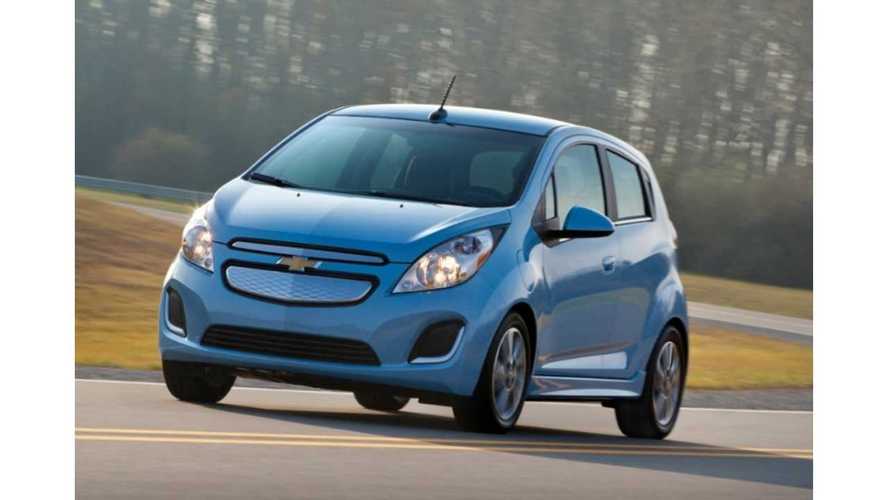 Renault Samsung Motors is lowering the price of it latest electric version of the SM3.  The updated SM3 will launch in October with a price of approximately $40,000.  That's down from the $54,000 price tag of the previous version.

Subsidies are on the rise in South Korea now, which is leading other automakers to follow Renault Samsung's lead.  In some areas of South Korea, electric vehicle subsidies range up to $20,000.  This, in turn, makes the electric version of the SM3 basically the same price as the gas-fueled SM3.

With subsidies in place, other automakers are getting ready to join in.  Currently, South Korea lists 1,100 electric vehicles registered nationwide, but that'll rise soon.

BMW i3 to Head to South Korea

Kia too is considering slashing the price of its electric Ray in response to the move made by Renault Samsung.  The Ray currently lists for $40,100, but it's assumed that Kia will cut that price down to approximately $31,000 or so.  That's a pre-subsidy price, so once you add in the "up to $20,000 off," the electric Ray could cost as low as $11,000.  Though it should be noted that only some subsidies in Korea are offered at the nationwide level.  Most are more at the local/regional level.

Then there's the BMW i3.  Though it won't be available in South Korea until next May, you can bet that BMW will price it competitively.  Sure, it'll be more expensive than any of the vehicle listed above, but it still has to be somewhat competitively price or it won't sell.