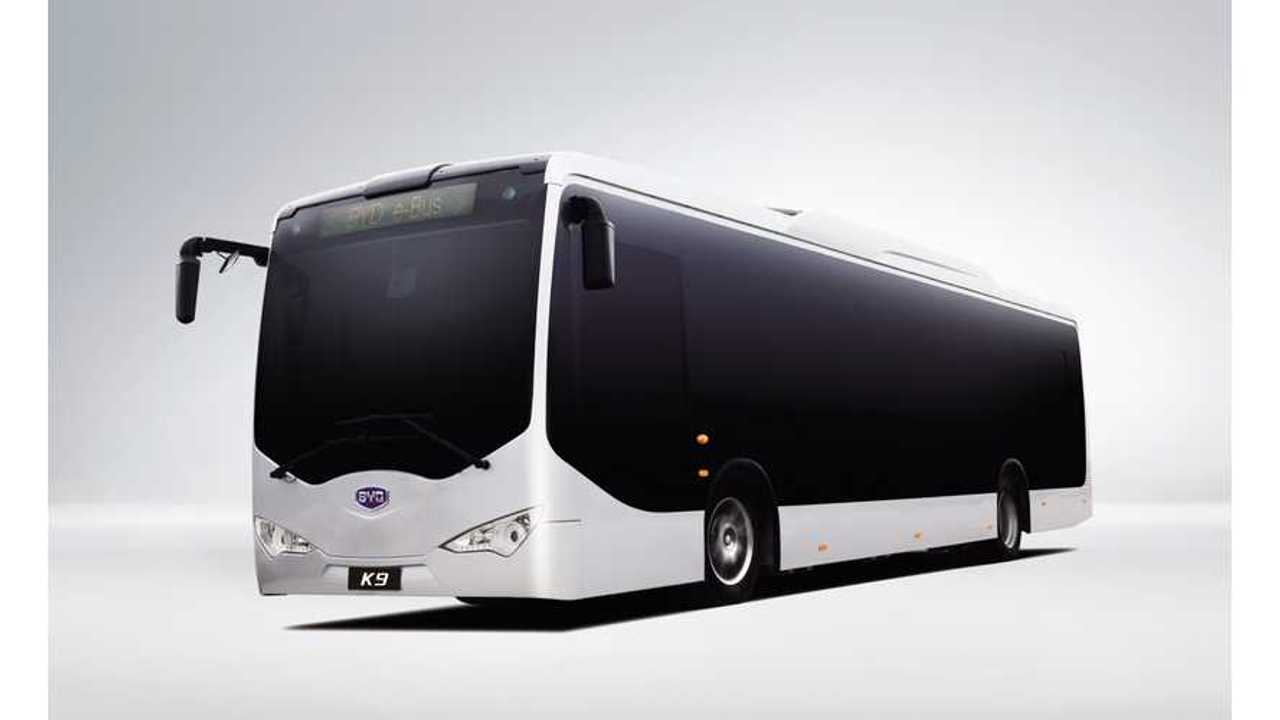 A total of 35 e-Bus electric buses will be delivered to Amsterdam Schiphol Airport and enter service in July of 2014.  The Dutch airport intends to get rid of its ICE buses and will use the electric ones to transfer passengers between airport terminals and aircraft.

The Chinese manufacturer seems thrilled with this win, saying:

"The open-public tender was under intense competitive pressure from four other very established suppliers, so this is seen as a major triumph for BYD in the airport-transport industry and it comes at a time when all European airports are under increasing pressures to cut pollutants and reduce green-house gas emissions."

"We won this contract on the strength of our proven technology and ability to support their 10-year operating contract. We are confident that this high-profile contract will persuade many other bus operators inside and outside the airport business to consider all-electric BYD buses."

For BYD, this is its second "victory" in the Netherlands.  Previously, six vehicles went to the Dutch island of Schiermonnikoog.

To date, BYD delivered over 1,000 electric buses and seems to be beyond the reach (in terms of electric bus sales) of any manufacturer from Europe or US.