Zongshen Dominates First Round of eRoadRacing in Valencia (w/videos) 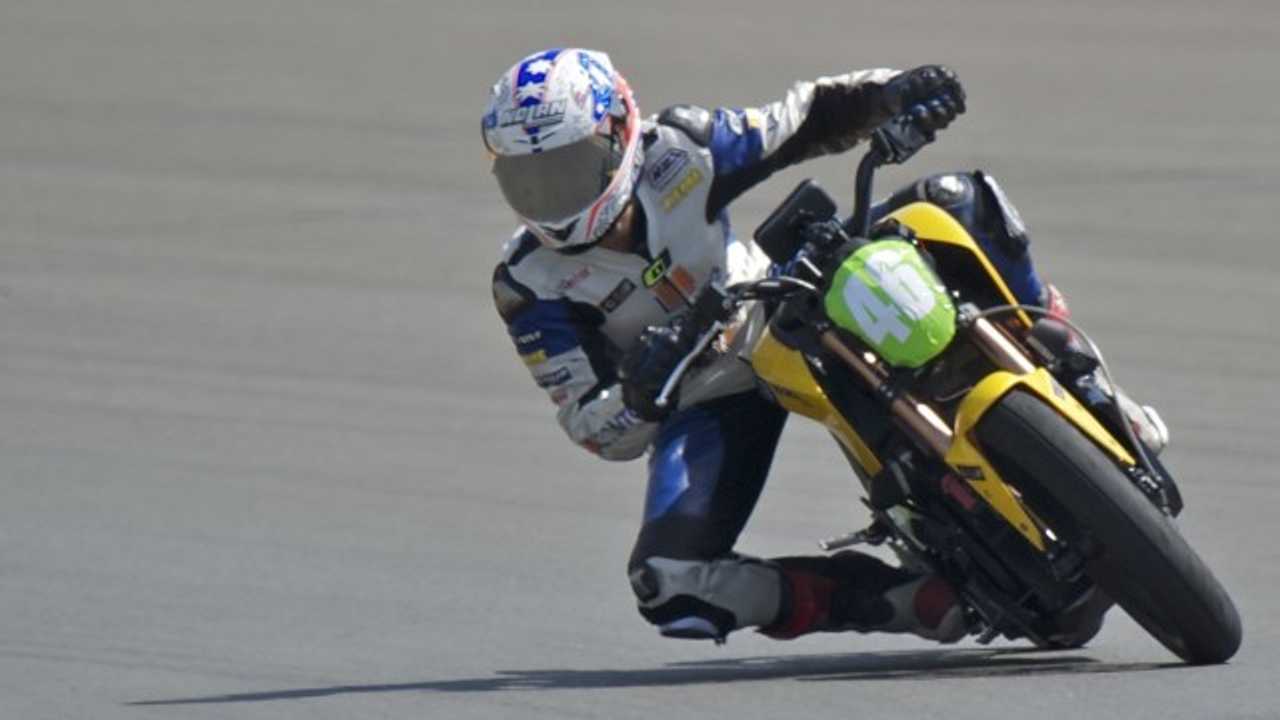 Sadly, despite the marriage between TTXGP and FIM e-Power, the first round of the combined eRoadRacing Championship was joined just by three teams and 7 motorcycles.

And early pioneer Agni Racing had its original Isle of Man TT-conquering bike.

There were no signs of the German Münch Racing Team that won both TTXGP and FIM e-Power races so many times in the past.

As one would expect, Zongshen's racing bikes dominated the first round of eRoadRacing in Valencia. They took the podium in the 4-lap sprint and won the second 8-lap race despite one DNF.

Valencia Round- Race One Results:

This weekend, eRoadRacing comes to Mazda Raceway Laguna Seca together with MotoGP and hopefully we will see some of the fastest motorcycles on hand, including Lightning, Mission R, MotoCzysz etc.

Videos from Valencia practices and races: