Video: Wired Takes Us Behind the Scenes of Tesla Model S Production 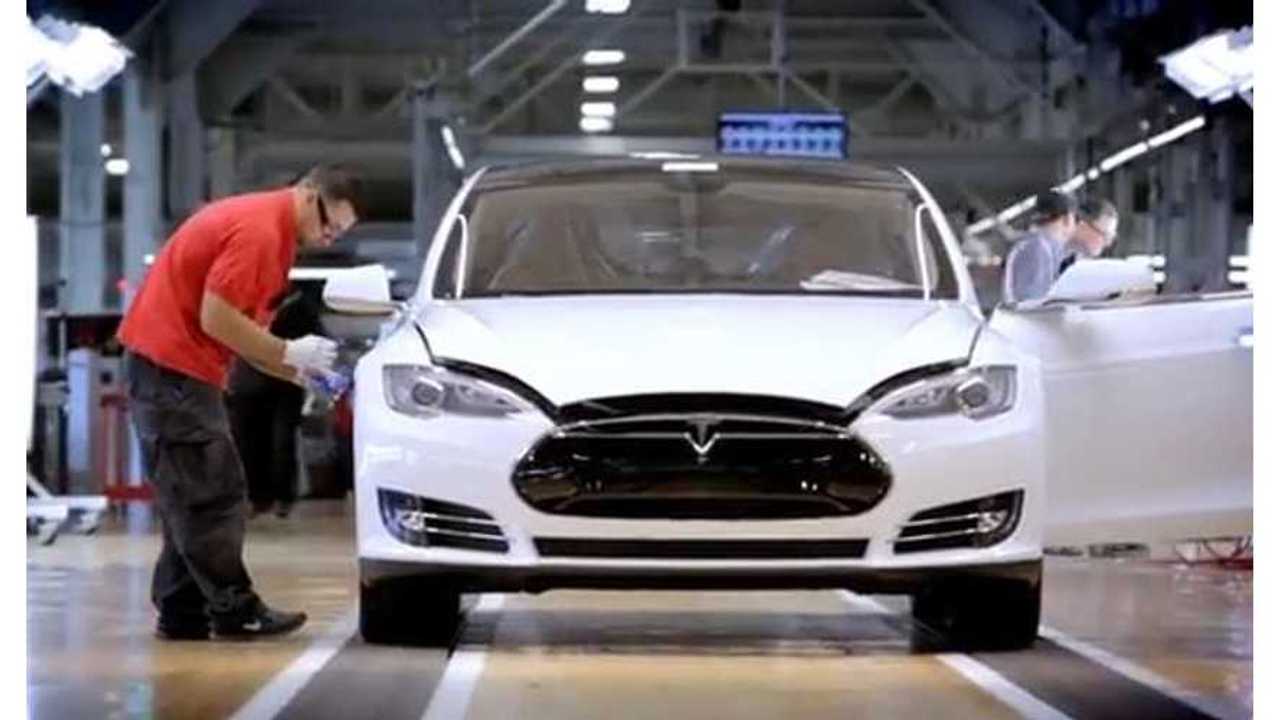 If you've been searching for that behind-the-scenes look at how the Tesla Model S gets assembled in California, then your search will come to an end today.

Thanks to Wired, we now have some exclusive video from inside Tesla's factory.

"If founder Elon Musk is right, Tesla Motors just might reinvent the American auto industry—with specialized robots building slick electric cars in a factory straight from the future. That's where the battery-powered Model S is born."

And born the Model S is, more than 400 times over per week.

Check out this inside look into how the Model S gets made.  Are there any stages of its production that seem outside the norm?