For Some, Low-Speed Electric Vehicles Are Still the Right Choice 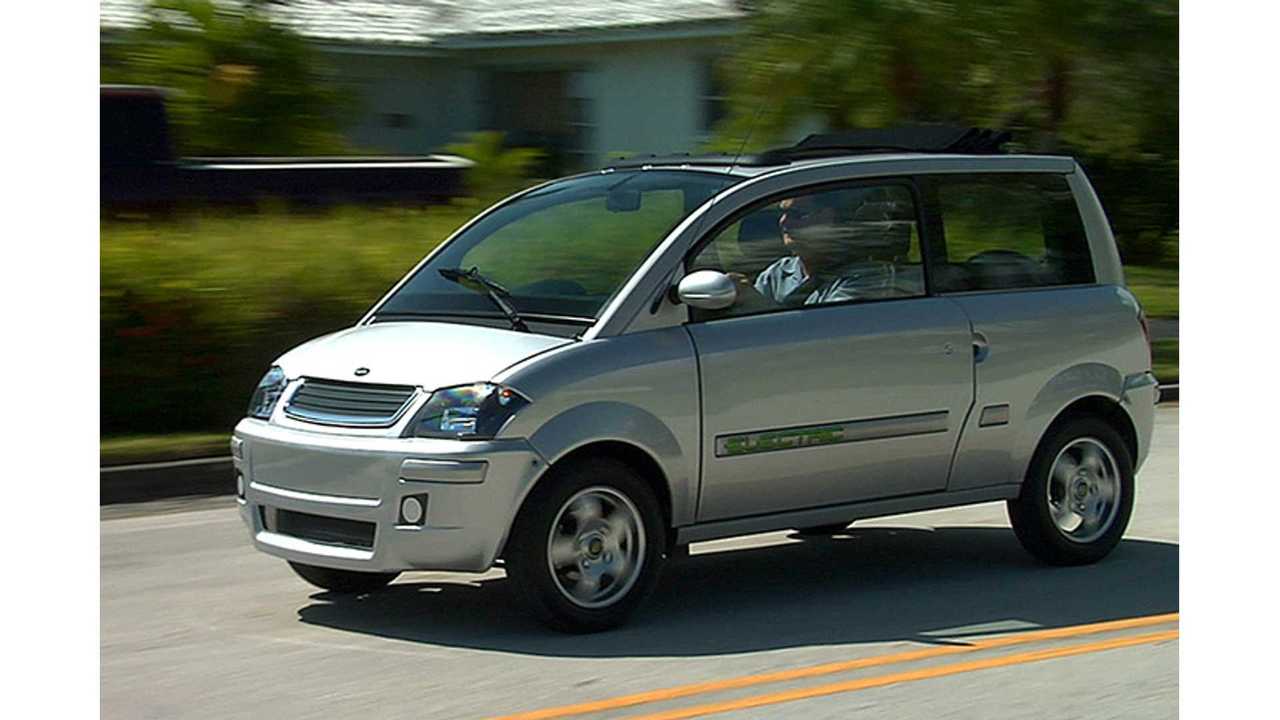 For those that don't need to travel far or to get somewhere in a hurry, perhaps a low-speed electric vehicles (aka NEV) is the right choice.

It is for Julie Conigliaro, who's been loving every minute spent behind the wheel of her ZENN.

Back in 2008, Conigliaro purchased her ZENN.  It can only go for approximately 35 miles on a full charge, but that's way more than enough to meet her needs.  Conigliaro works just 4 miles from her home and has no problem taking back roads to get there.  The ZENN's 25-mph top speed sort of prevents her from cruising down most of the major roads in the area, but that's okay, says Wisconsin-resident Conigliaro.

While we can't quite recommend purchasing a ZENN (you'll see why we say that by clicking here), we do realize that low-speed electric vehicles deserve a place in the driveways of some.

For Conigliaro, the price of the ZENN was the selling point.  After rebates, the electric ZENN cost Conigliaro only $5,000.

Yes, Conigliaro has more than one vehicle, as do almost all who own a low-speed electric, but it's the ZENN that used daily.

The same is true in several states and there are even countries out there that have more low-speed electric registered than regular electric vehicles.

So, it seems for some, low-speed is the right choice.