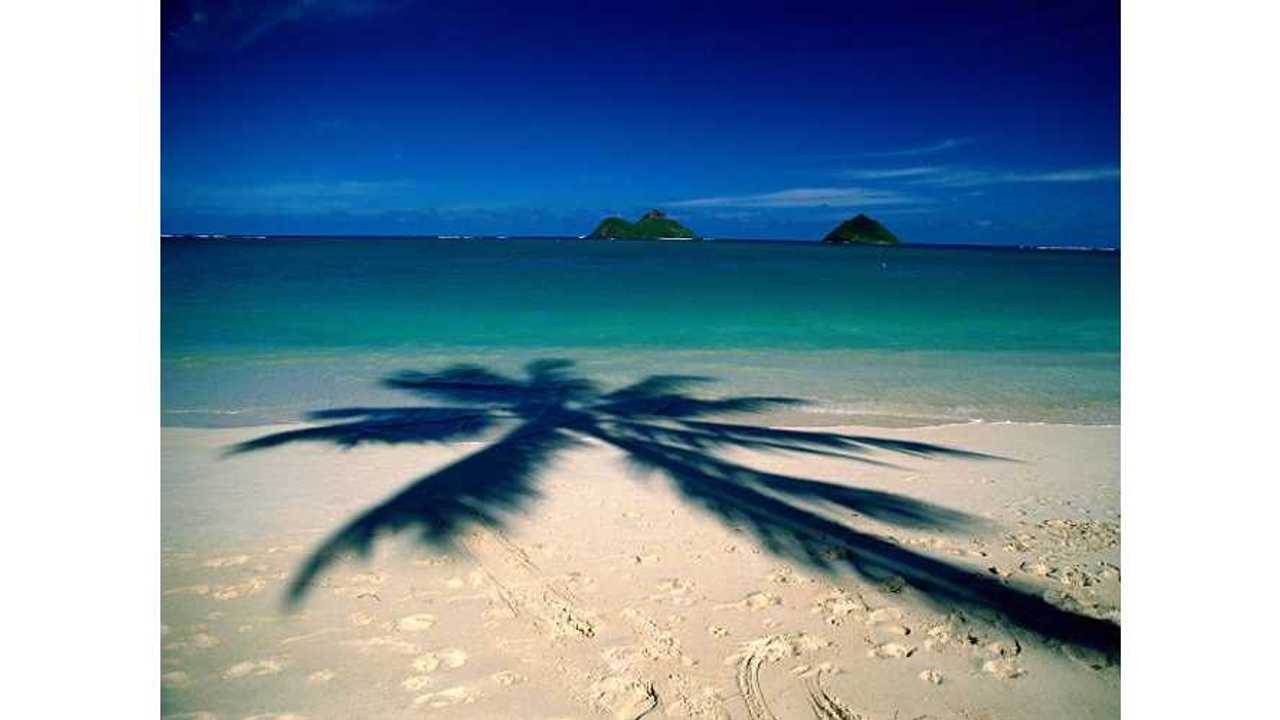 Several state are now stepping up to combat those illegal parkers who prevent electric vehicle owners from getting a public charge when needed.

The latest state to crackdown on this is Hawaii and for good reason.   Hawaii is now home to more than 1,550 plug-in vehicles and growing.

It’s one of the biggest complaints the state received from people who drive electric vehicles: others parking in their charging stations when they’re not supposed to.

State Senator Mike Gabbard is behind the push to get these violators, as he own a Nissan LEAF that's been ICE'd on several occasions.  Quoting Gabbard:

"I was kind of running low on juice and I live close by, but I needed to get a charge but spaces were being used but they weren’t EVs.  I kind of waited and came back and the guy was not very nice."

Let the crackdown begin.  In Hawaii, it is now illegal to ICE an electric vehicle-only parking/charging spot.  Fines for violators go as high as $100 and Hawaii officials say that the police will enforce this new law, which you can read in its entirety below:

(b) For the purposes of this section:

(1) A neighborhood electric vehicle as defined in section 286-2; or

(2) A vehicle, with four or more wheels, that draws propulsion energy from a battery with at least four kilowatt hours of energy storage capacity that can be recharged from an external source of electricity.

(1) Is capable of providing electricity from a non-vehicle source to charge the batteries of one or more electric vehicles;

(3) Is designed and installed in compliance with article 625 of the National Electrical Code.

“Place of public accommodation” has the same meaning as that provided in section 489-2.