In Race Against Time, China's BAIC Considers Buying Fisker With Goal of Launching Atlantic to Compete With Tesla by 2015 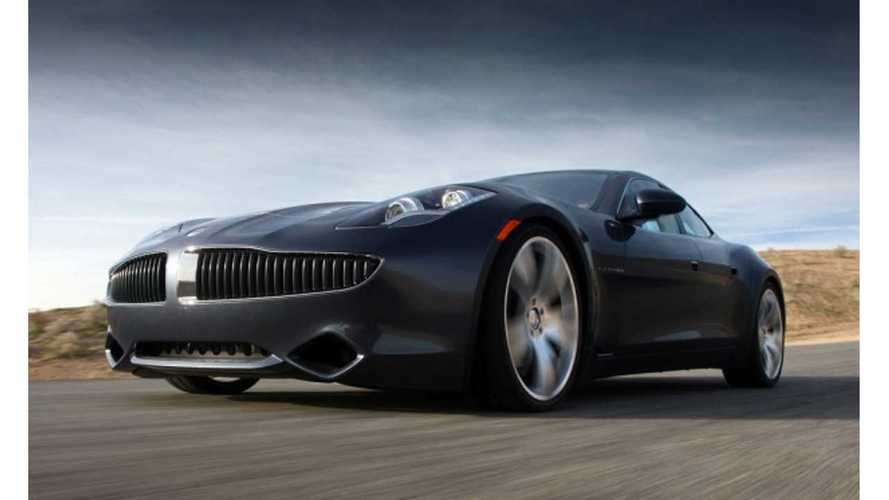 Word is that BAIC sent a team of execs to California over the past weekend to check out fledgling automaker Fisker.

Unique here is the reason.

Sure, several potential suitors have checked out Fisker in the past (most have wisely walked away), but not for the reasons that BAIC did.

BAIC is apparently "racing against time" now as it plays catch up in the electric vehicle segment.  Fisker's know-how could potentially help out some in this area, but there's more to this story.

It seems BAIC wants to compete with Tesla.  Not just Tesla though.  More specifically, BAIC wants to launch a Model S competitor as early as 2015.

Why?  Who knows.  It's certainly not an advisable move, we'd say.

On Sunday, a delegation from visited Fisker, an innovative electric automaker located in California. Under pressure from more and more automakers developing electric vehicles, BAIC is now "racing against time".

Fisker Atlantic - Hope for the Future

Apparently, BAIC's main interest in Fisker lies in the lower-cost Atlantic, a vehicle that could compete with that low-cost Tesla that's in the pipeline.

If the Atlantic is revived, Fisker could spring back to life.  However, the Karma seems to have already reached the end of the road.

Could BAIC revive Fisker and transform the automaker into a Tesla competitor?  We doubt it, but we'd welcome the Atlantic with open arms.