Op-Ed: Here's What We Think the Tesla Roadster Battery Survey Says of the Longevity of the Nissan LEAF Battery 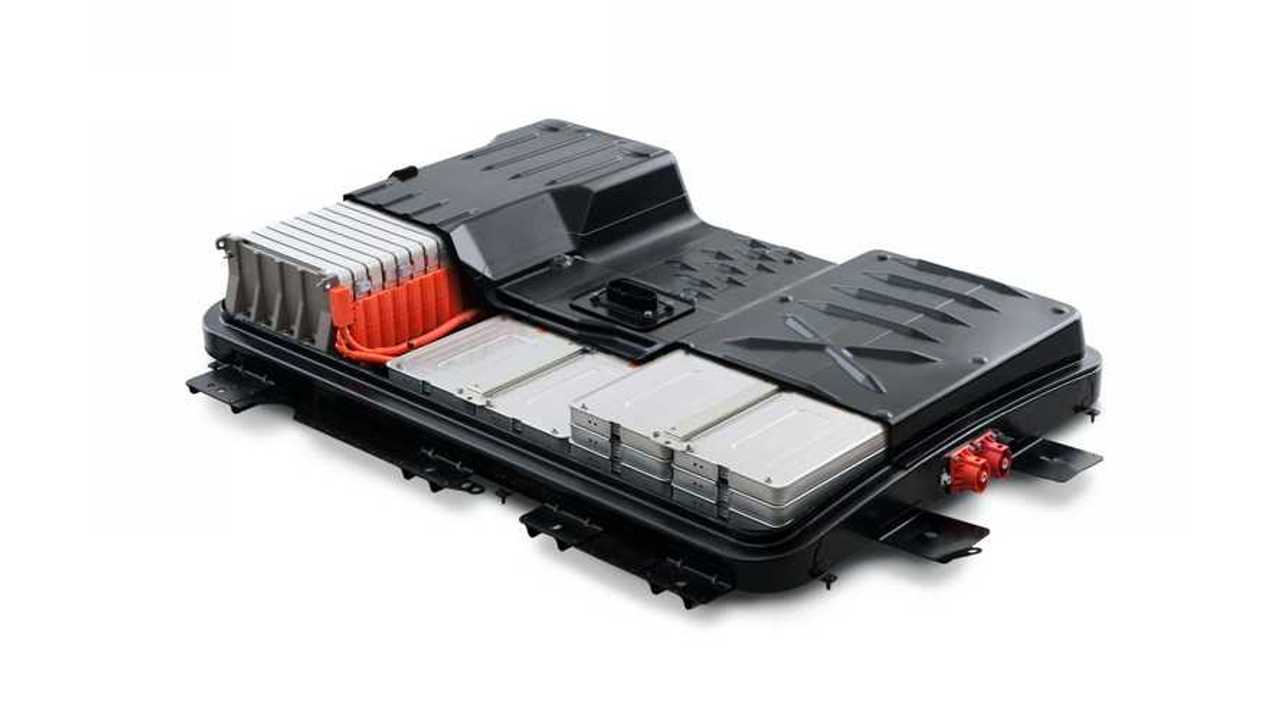 Recently, Plug In America released an interesting report on the Tesla Roadster's battery pack capacity loss. The main conclusion was that the average pack should, at 100,000 miles, still maintain 80-85% of capacity and that age and climate didn't have much impact. This results are considered better than even Tesla Motors' own estimations.

But to say that these results are either good or bad, we need to compare it with other vehicles.

Tesla Roadster's have 53 kWh of lithium-ion cobalt cells, 18650 type that are used mainly for laptop computers. They are light (high-energy density) but considered as one of the less durable options out there. Tesla extended durability of the cells by managing temperatures, but still even in optimal conditions, these cells aren't even close to LiFePO4. This is the drawback if you want a light battery pack.

Under these circumstances, the Tesla Roadster's pack at 100,000 and 80% capacity isn't bad. In fact, it's even better than one could expect 5 years ago judging by the strength of laptop cells after just 1-2 years of use.

For comparison we will use Nissan LEAF battery pack that, as you know, was criticized by Tesla CEO Elon Musk for its lack of an active thermal management system . This is big drawback and, in hot climates, LEAFs have problems with capacity fade. But the cells alone, in normal conditions or with thermal management, should be twice as durable those used by Tesla.

The LEAF's lithium-ion cells are a different chemistry, which is more durable, but heavier and less energy density.

When you look at the spec sheet, you will see that the 24 kWh pack in the LEAF must provide over 80 kW (80 kW is maximum for motor and some additional power for other things). This is 3.5C rate. Not as high as in Tesla, but still high and without guarantee of optimal temperatures. Charge rate reaches 50 kW (some CHAdeMO DC chargers for a while put out 60 kW), but 0-80% in 30 minutes means 2C of charging, or 4 times higher than in the Roadster in the range of 0-80% and probably about 1C rate above.

US mileage record holder Steve Marsh’s from Washington state reported over 15% capacity loss in his LEAF after 78,600 miles. Let's say it will be 20% at 100,000 like in the Tesla Roadster. Washington's climate is probably helping in reducing capacity fade, but this result should be achievable everywhere if the LEAF had an active thermal management system.

So, we have two completely different cars with the same results of about 20% capacity loss after 100,000 miles. And now we can say that Nissan LEAF battery is actually more durable than Tesla's because the Roadster's pack is 53 kWh and LEAF is only 24 kWh. Equally durable cells should provide the Roadster with roughly twice the mileage of the LEAF at the same point of capacity degradation, but that's unlikely to happen. Moreover, the LEAF battery is often subjected to fast charging and deeper charging/discharging cycles than the Roadster.

The point here is that you are either getting light weight or durability.  You can't quite have both.

Anyways, there is something else to ponder. Tesla Motors can criticize the LEAF's pack, but their Roadster technology isn't fit for cheaper EVs with smaller batteries. Just imagine a Nissan LEAF with a 24 kWh Tesla pack.  The pack would be lighter, but to make it capable enough it would need to be 30-35 kWh.  Then, all the benefits from light cells vanish. The MINI E fleet had exactly this kind of pack from AC Propulsion. 28 kWh usable from 35 kWh and not bad durability, as reported by Tom Moloughney.

What we really see here is that Tesla is using the right type of cells for its high range vehicles and that Nissan made the right choice for the LEAF.  Different cells work in different applications, but they aren't really interchangeable.