India to Trial All Sorts of Electric Transportation Options 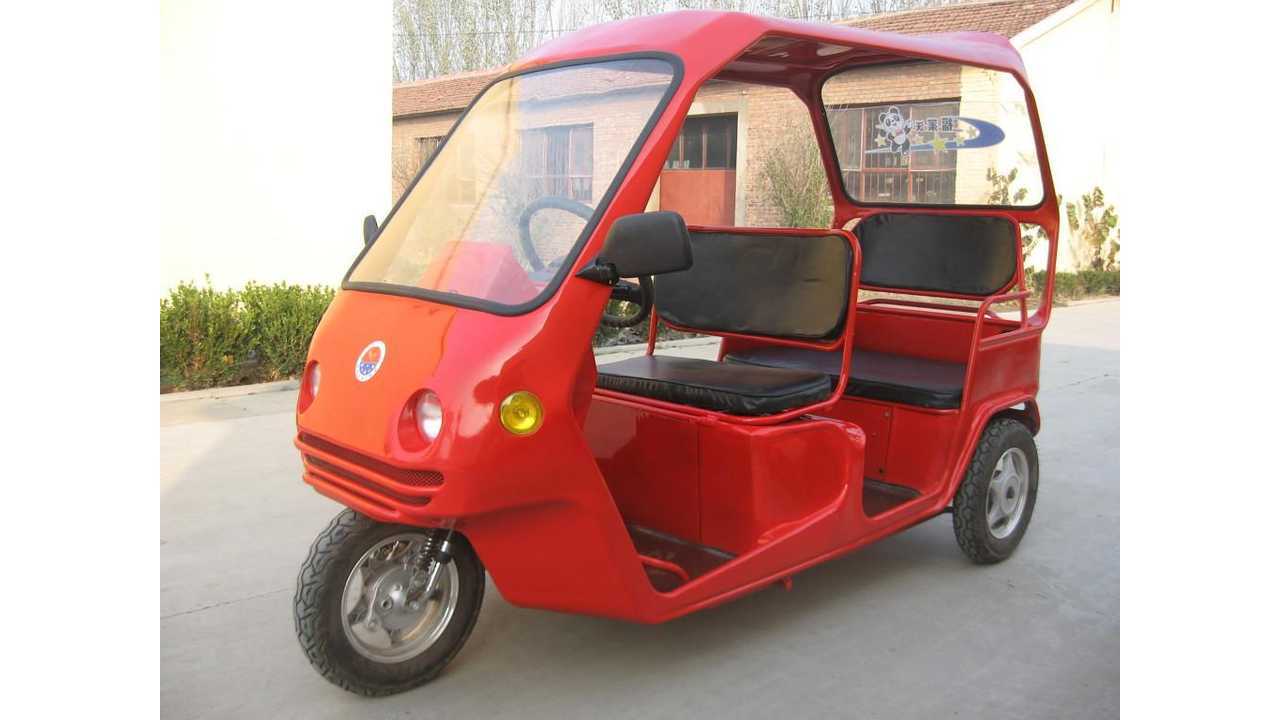 It seem India would prefer to test out all sorts of electric vehicles prior to deciding on what fits its public transportation plans.

In an effort to cut down on fuel use and pollution, the Delhi region of India is looking to electrify it public transport system.

To do so, several pilot projects will be launch to evaluate how the various vehicles perform.  Delhi will trial electric 3-wheelers, mini buses and buses to see which type best works in the congested metropolitan area.

Prime Minister Manmohan Singh has fully endorsed the launch of these pilot projects, so it's gonna happen soon.  In fact, the first one will get underway next month, which means there's just four week to work out all of the details.

The end goal for India is to electrify public transport and even passenger vehicles.  But India would prefer for most, if not all, of these electric vehicle to be produce locally, which would be quite a feat.

It all has to start somewhere though.  For India, somewhere is with these public transport pilot projects.