Op-Ed: With Discounts in the Air, Will Tesla Model S Eventually Follow Suit? 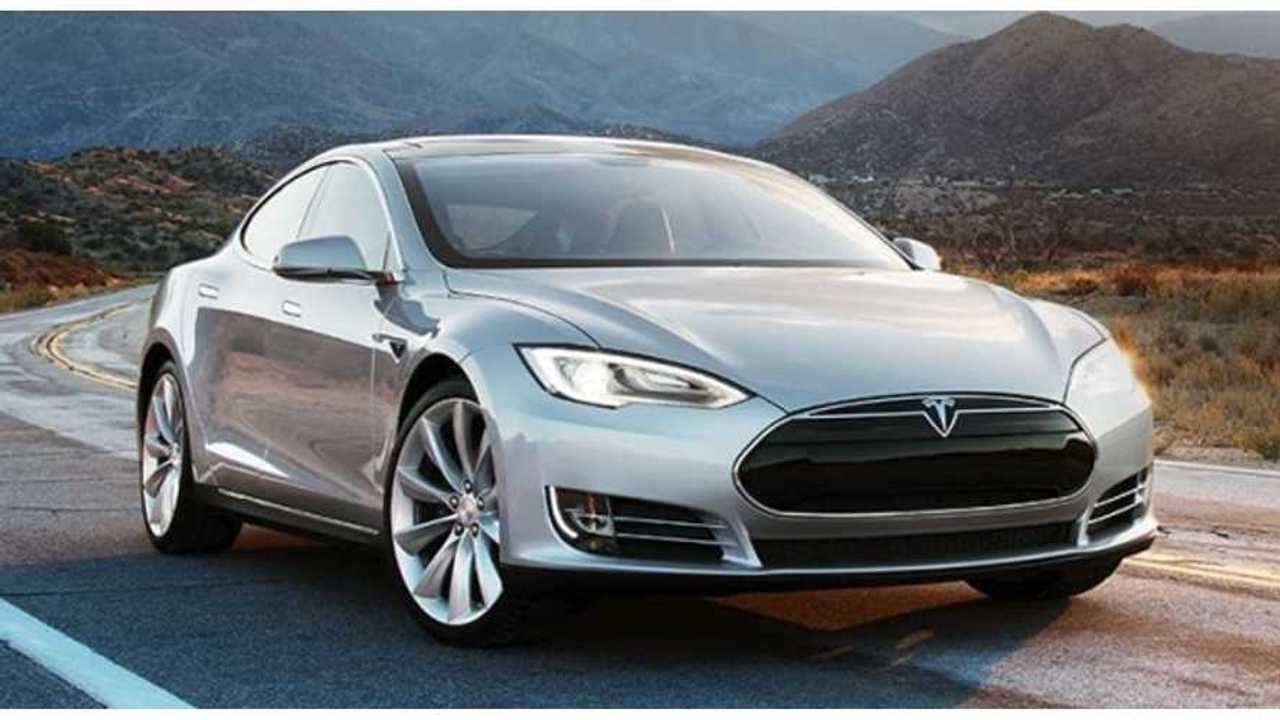 With seemingly every available plug-in vehicle getting some sort of price cut over the past year, is the Tesla Model S next?

Ford was considered to be the last real hold out in the electric vehicle price wars until it slashed $4,000 off its Ford Focus Electric.

Sure, the newly launched or upcoming vehicles haven't had a price cut (Chevy Spark EV and Fiat 500e, for example), but the lease rates on those two vehicles is already rock bottom at $199, so we don't expect to see a reduction there.

But there's still the Model S.  It's been on the US market for quite awhile now and it's slowly trickling into Europe.  Then comes Asia.

The timing of a Model S price cut is unknown (if it will ever come), but if we had to guess, we'd say a good time to revisit the issue would be early in 2014.  By then, Tesla will again focus on fulfilling some US orders (rather than mainly concentrating its efforts on Europe and Asia) and with its backlog of existing US orders fulfilled it will need a new incentive to sell in the volume they are looking for.

Tesla already seems to be aware of this and so has reduced the Model S reservation fee from $5,000 down to $2,500.  The automaker will soon be in a position where it doesn't have a line of thousands on a waiting list and that'll be when a price cut comes into play.

How much?  It's anyone's guess at this point, but there will have to be some movement in the price to entice new buyers.

With A Large Order Book To Be Filled, Tesla Increased Pricing Effective January 1st, 2013.  After Having Filled Those Orders, Tesla May Need To Return To Original Pricing.

The price Model S Performance version can remain as is.

That's how we see.  What's your take?