Results of Tesla Roadster Battery Capacity Tests Show Pack Should Retain Up to 85% Capacity After 100,000 Miles; Heat Not an Iss 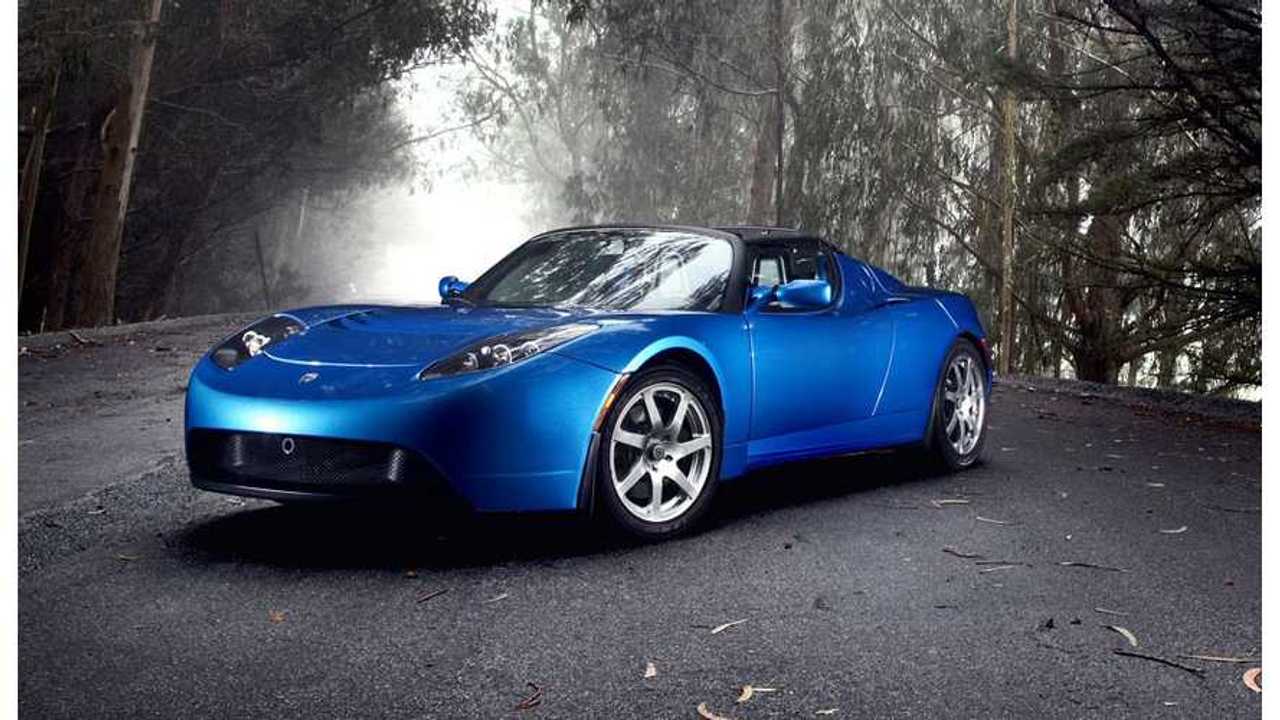 A Plug in America study of Tesla Roadster user data shows that Roadsters should retain 80-85% of their original battery capacity after 100,000 miles.

The projected 80-85% figure far exceeds what Tesla suggested back in 2006.  Tesla had stated that the Roadster would retain at least 70% of it capacity after 5 years and 50,000 miles.

The graph to your right shows actual data compiled from Roadster owners who agreed to participate in the study.  A further explanation of the participants and methodology is posted below.

Worth noting is that mileage seems to be the only variable that impact the Roadster's retained battery capacity.  Heat (or radical climate variations) doesn't seem to play a role here as it does with the Nissan LEAF's air-cooled pack.

The full study can be viewed in PDF form by clicking here.