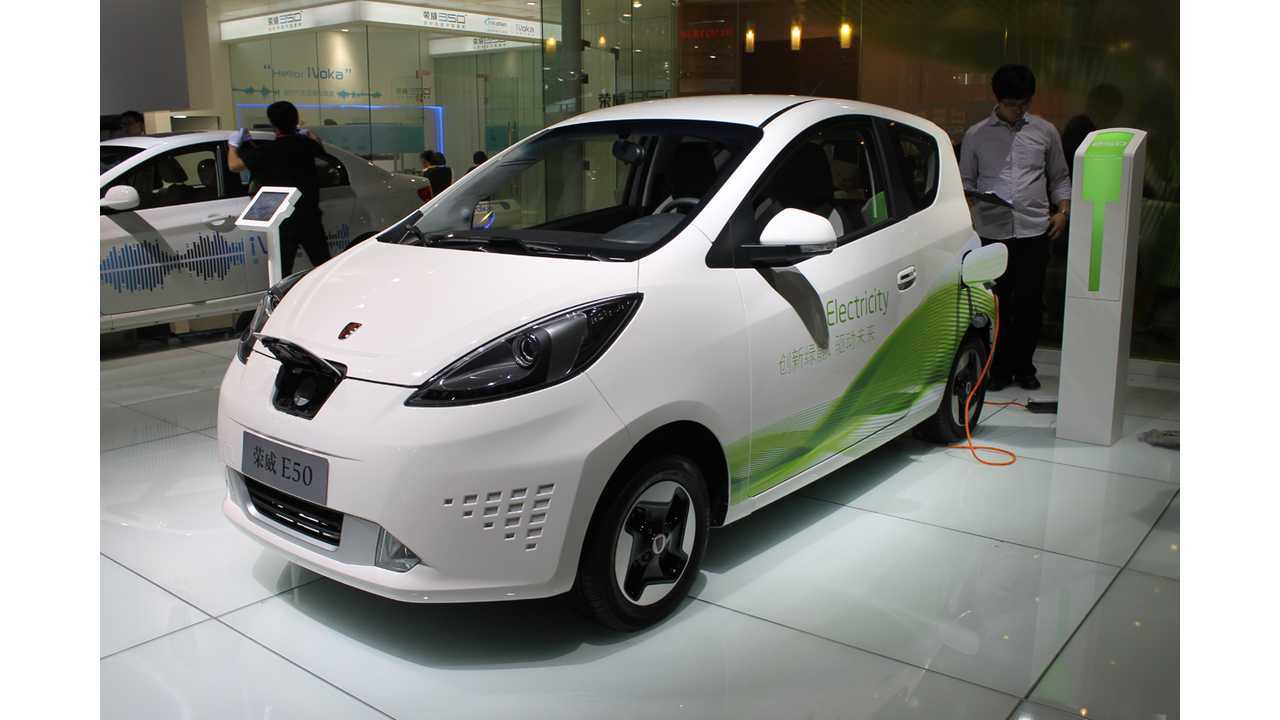 According to data released by CAAM (China Association of Automobile Manufacturers), the Chinese electrified vehicle market is growing steadily, but it's still smaller than aniticpated.

All of these numbers do not take into account NEVs that  have range of less than 80 km (50 miles) and a maximum speed below 80 kph (50 mph).

For comparison, production and sale of conventional hybrids in China totaled respectively 10,048 (an increase of 170%) and 9,388.

According to data taken from the China Passenger Car Association (CPCA), sales of the well known BYD e6 in the first half of 2013 amounted to just 730..

So, for now, China is far behind France, Japan and even California despite being the world's largest automotive market.