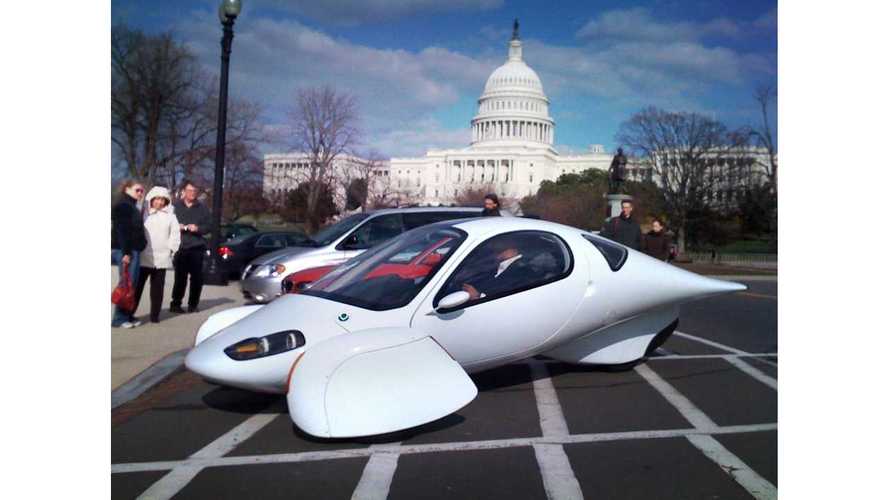 Better Place is Still Alive and Kickin'...Sort Of

On June 12, EV World posted an article of interest to us.  The article opened by pointing out some of the high-key failures in the electric vehicle industry.

The largely positive article, titled "What's the Fate of the Electric Car?" opens with this:

So Too is Coda...But Not it's Automaking Division

"Coda has filled for Chapter 11 bankruptcy protection. Fisker's utlimate fate is still unknown. Th!nk sank months ago, uncompleted chassis collecting dust in a shuttered plant in Elkhart, Indiana. Aptera collapsed, starved for funds. Bright Automotive was forced to close its doors, its state-of-the-art, plug-in delivery van a victim of what some question was an overly cautious Energy Department, stung by political partisanship."

What caught our attention though was this addendum added at the end of the article:

"This piece originally was written in May 2013 for another publication and since that time, Coda has re-emerged as an 'energy storage' company. Fisker is still on life support, its fate unknown as various entities -- including its founder Henrik Fisker -- vye for its assets, and Aptera announced it too would be returning, this time with a gasoline model, later to be followed by an electric version. Also, Better Place declared bankruptcy, only to have its assets picked up by an Israeli and Canadian consortium for $12 million. It seems, there is life after death for electric vehicle technology."

Yes, all of these so-called failures are continuing to operate (some just barely) in some capacity long after being written off by major media.  So, the next time we "doom" an electric vehicle startup, it's probably wise to see if it remains in the "doomed" realm of if it reemerges from the ashes to for a second go.

As we noted, the EV World article was largely positive and the whole point of it was to predict the future of electric vehicles.  That prediction, according to the source article, goes like this:

"Who will be the players in the world of personal mobility in 20 years is impossible to predict -- look at where Tesla and Pontiac are today -- but the future of transportation in the next 20 years will, inevitably, be electric drive. That much is certain."