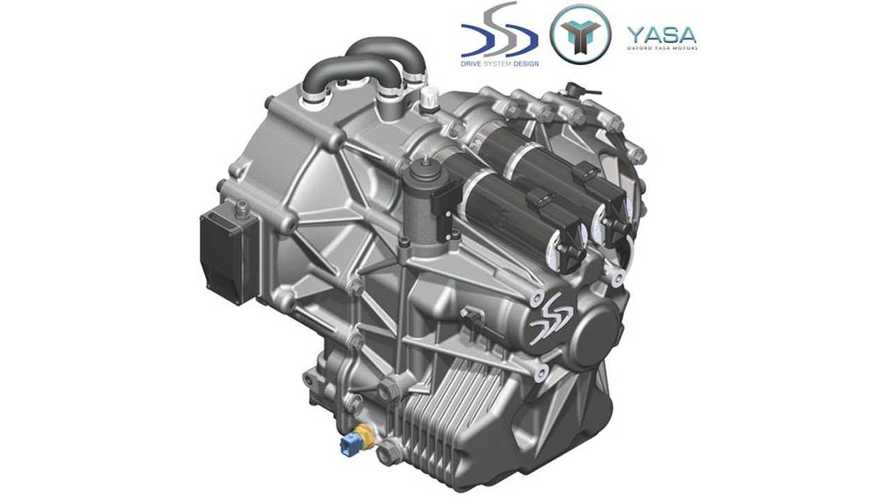 The multi-speed transmission has not quite lived up to the hype when dropped into an electric vehicle.

Sure, there are limited pure electric applications out there that have made successful use of a multi-speed setup.  But, by and large, the single-speed remains the go-to choice for BEVs.

Will that change soon?

DSD says a multi-speed transmission enables an electric vehicle to either achieve higher performance or increased range.  This is made possible by more efficient motor use, as compared to a conventional single-speed trans setup.

"Most transmissions have a step between ratios of 2.0:1 or more.  We identified that there is a threshold value of around 1.5:1, below which the shift event can be made to feel imperceptible to the driver and occupants through accurate control of the powershift actuators."

There are other benefits to the MSYS, too.  DSD claims "MSYS provides a 40 percent weight saving and 10-15 percent lower vehicle energy consumption, because it permits downsizing of the motor and, by being in the optimum gear ratio more often, extends the time the motor spends operating at high efficiency."

There are 2 ways in which in 10-15 percent reduction in energy consumption can be applied:

DSD says that the MSYS transmission will be put into a demonstration vehicle in Q4 of 2013.

See below for full specs on the proposed MSYS trans/motor setup.