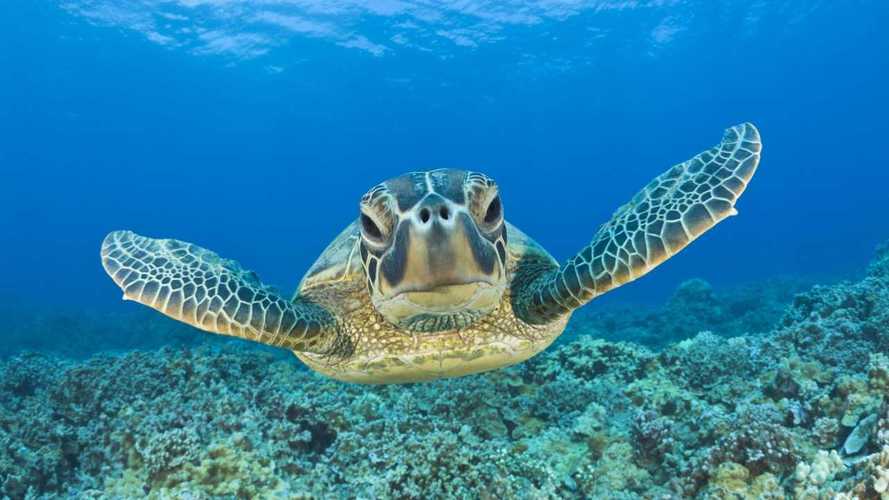 State-by-state sales statistics are, as expected, difficult to obtain.

Usually one must contact a state agency to obtain these figures.  Even then, most states lag way behind.

For example, we can say that Connecticut had 98 plug-in vehicles registered as of September 2012 and that, at some point in 2013, that figure exceeded 300.  But pinpointing it to a precise number and point in time escapes us.

That's not the case in Hawaii though and the source of the information is unusual.

Hawaii's Department of Business, Economic Development and Tourism gives us a figure on plug-in vehicle sales and we have to say we're rather shocked by the amount of electric vehicles there.

That's a significant amount of plug-ins when you consider that Hawaii is home to only 1.39 million residents, which is a bit more than Rhode Island (1.05 million), but some 28 times less than California.

If you go based solely on population, then California would need to have around 42,000 plug-ins registered to match Hawaii, which it does (and then some), but few if any other states can match Hawaii's plug-in-vehicle-per-resident ratio.