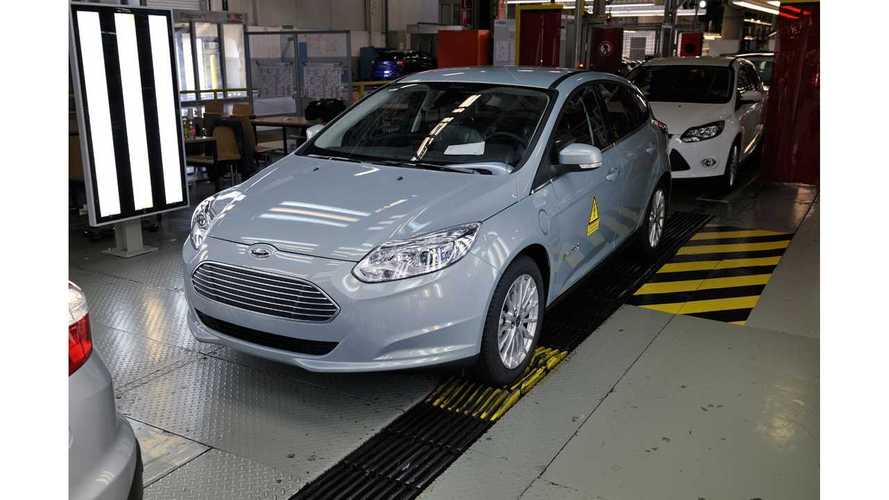 But what's the price? That info wasn't released until right now.

So, it seems Ford is not too interested in selling a decent amount of electric vehicles right now in Germany.  But perhaps someday in the future.

We still have on last question tumbling around in our mind and it goes something like this: Why would Ford opt to produce the Focus Electric in Germany rather than importing it from the US, especially since it seems Ford will only sell the Focus Electric in extremely limited volume in Europe?