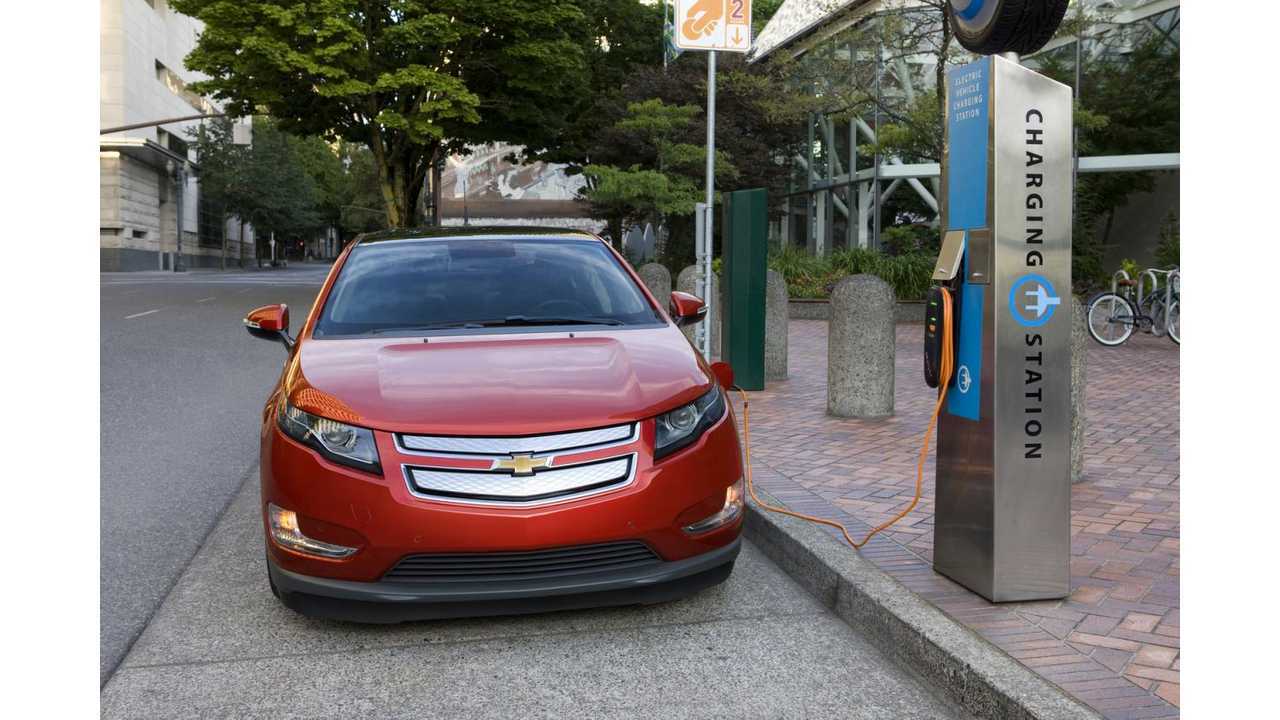 A Chevrolet Volt Taps The Grid For A Little Juice...But It's Range Extender Makes Recharging a Low Priority

Ready for the latest future prediction related to electric vehicles? 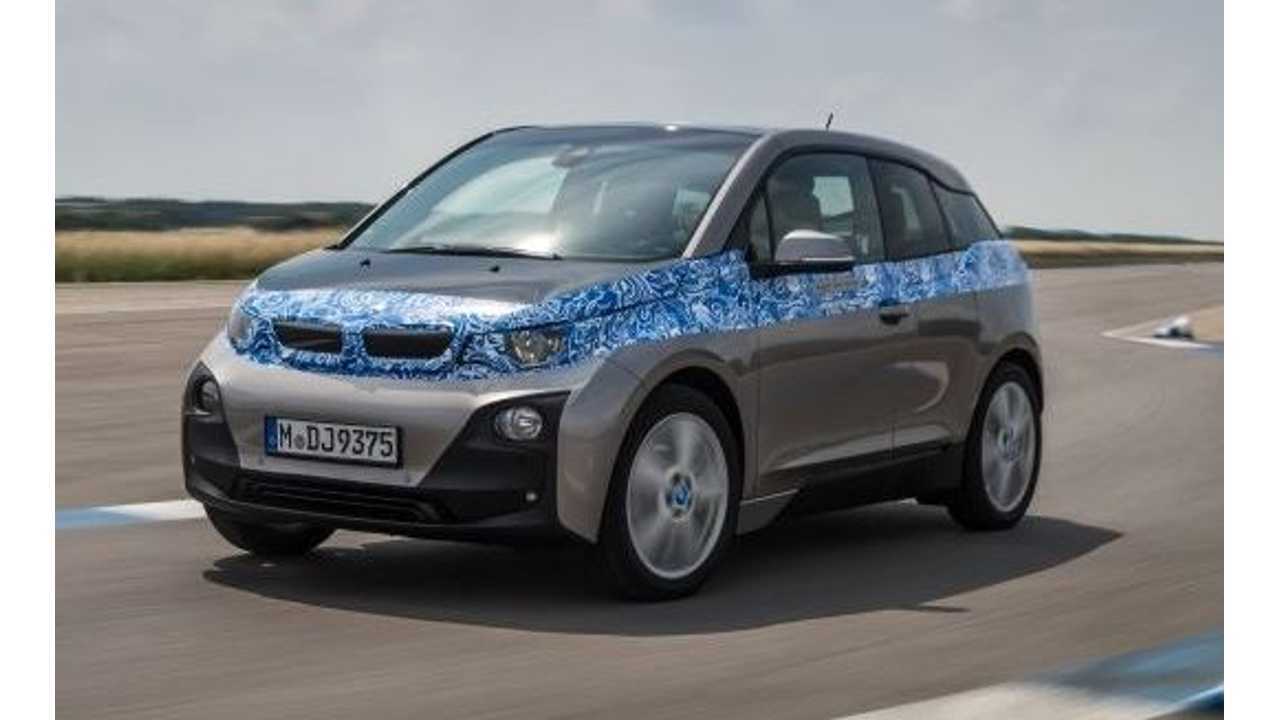 BMW i3 Will Come With Optional Range Extender

Pure electric vehicles are seen as a perfect fit for tightly packed cities around the world.  Most of these electrics are compacts or subcompacts.  It seems the trend will continue to be that the pure electric setup is ideal for smaller automobiles, while the hybrid, plug-in hybrid or extended-range will be mainly reserved for larger vehicles.

Sure, there are some exclusions to both rules (the BMW i3 with the optional range extender and Tesla Model S are two prime examples of vehicles that defy the conventions laid out above), but in general, it seems that larger vehicles are more suitable for the EREV setup.

That's what the latest report from Market Research says.  No problem there though.  According to Market Research, the vast majority of automobiles fit into this "larger" category.  And since EREVs dominate the  "larger" class, then expect to see significant growth in the production of range-extended electrics.

In fact, Market Research says that 8 million EREVs will be built in 2023.  That's not a cumulative figure.  It's an annual production number for 2023 alone.

Most likely, those 8 million EREVs will feature state-of-the-art range extenders, which bare no resemblance to the motorcycle engines or outdated 4 cylinders used in some of today's EREVs.

Market Research says the the "second-generation" EREVs will be revolutionary, with some not even resembling engines/generators as we know them today.  Only ten year's left to wait.