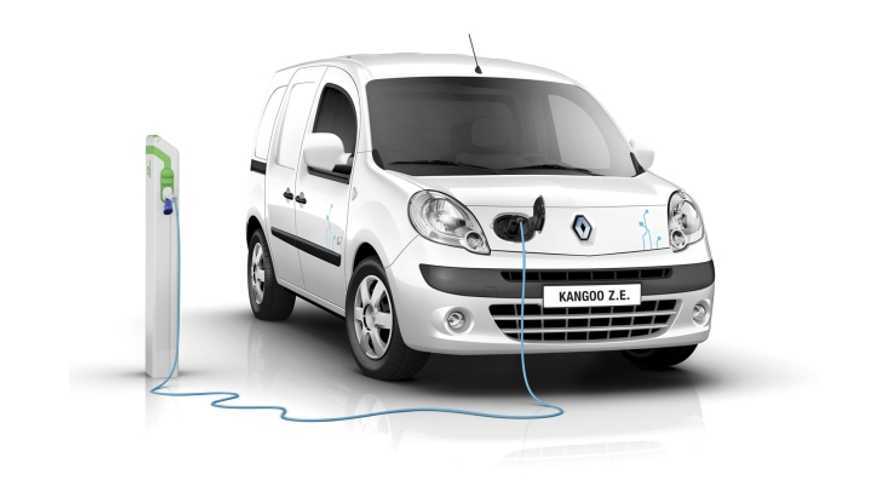 Nissan LEAFs Participated in the Trial

The Renault-Nissan Alliance released the complete results of what its calling the biggest electric vehicle trial to ever take place in France.

The 22-month, 65-vehicle trial took place in the Seine-Aval region of France and included the participation of some 51 towns and five municipal governments.

Though the trial concluded some time ago (December 2012 to be exact), it took Renault-Nissan quite some time to analyze all of the data.

But now, the results are in.

The average distance traveled daily was only 25 km (15.5 miles) and the well-to-wheel CO2 emissions figure used in the calculations was 16 g/km for the electricity consumed by the vehicles.

Renault-Nissan says that the stunning results were made possible by some driver training tips that showed the EV users how to improve range by up to 25%, despite only a 1% drop in average speed.

Since some of the electric vehicles were used by fleets, a total of 150 drivers participated at some point.  15% of those drivers averaged more than 60 km (37.3 miles) daily.

Some 130 charging stations were installed as part of the project, but only 45 were public-access units.  The rest were installed at the 40 companies who participated in the trial.

Though the trial is now over, those charging stations will remain.  So, the Seine-Aval region of France is now home to the densest population of chargers in the world.  The region can boast that EV owners are never more than 9 miles from the nearest charging station.  Imagine that!