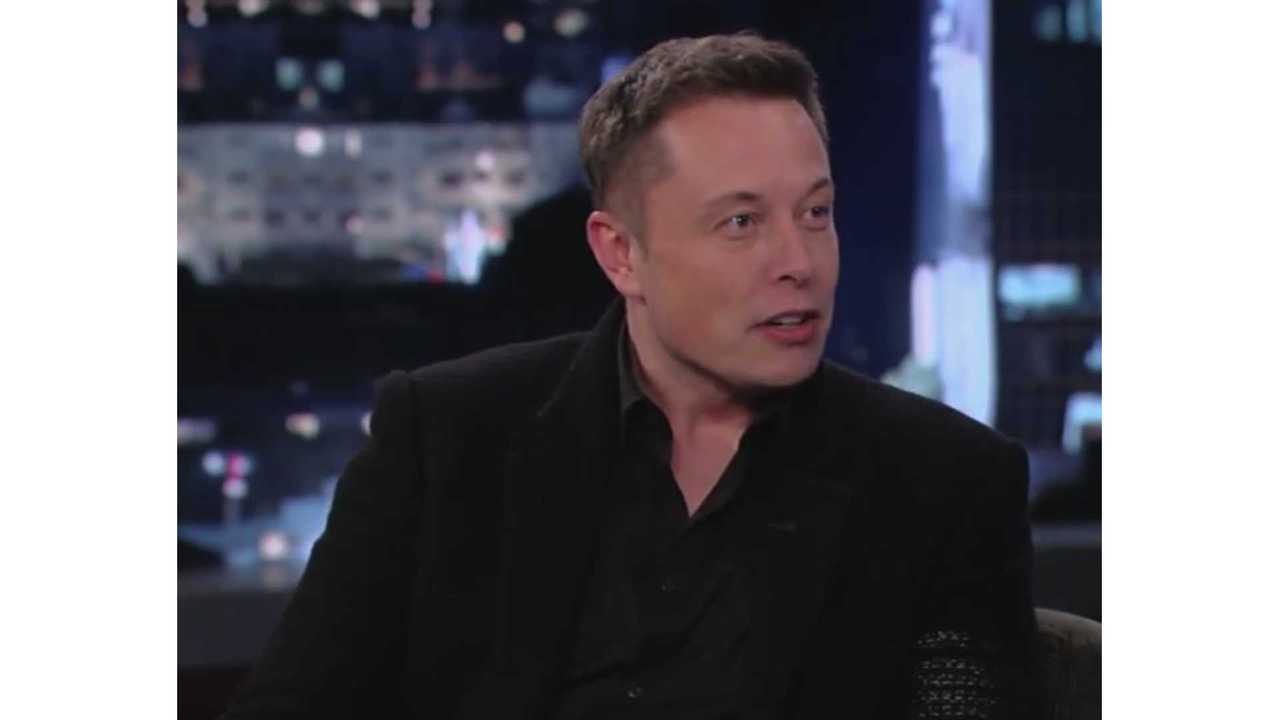 Musk on stage at the Model S batter swap demo

Ever so often, Tesla Motors CEO Elon Musk slings a statement that seems to be an off-the-cuff remark.  We can assure you it's not.  Musk is well rehearsed.  Perhaps so well that he can make a rehearsed statement seem to be off-the-cuff.

Model S Sells Well, But It's Not What We'd Consider Affordable

Thta's not really the case here as Musk is trying to be as straightforward as possible, while at the same time revealing that he's not 100% satisfied with where Tesla sits at the moment.

There lies two parts to that equation, both of which will be difficult to achieve simultaneously.

1)  It has to be a Tesla, meaning it'll be a no-compromise electric vehicle (range of 200-ish miles) with performance befitting of a Tesla and it must slot into at least the near-luxury class.

2) It then has to be affordable.

Can it be done?  It's never been done before.

There exists zero pure electric vehicles that meet all of the criteria outlined above.

"The biggest single challenge for electric vehicles is affordability.  If we could build the Model S for half the price that it currently costs, and solve the long-distance travel problem, then we'd see widespread adoption.  That's what's needed for there to be a huge tipping point for electric cars.  We're trying to advance that as fast as we can.  I'm hopeful that we'll be there in three to four years."

That was Musk's statement, which he made at the recent annual shareholders meeting.

If it didn't have a Tesla badge, then perhaps affordability would be more easily achieved.  This merely implies that Tesla's luxury-oriented ways make affordability difficult to achieve.  Does there exist an affordable BMW or Mercedes-Benz?

But if there's an automaker who can achieve the unthinkable, it's Tesla.  We fully believe Tesla can do it.  Do you?