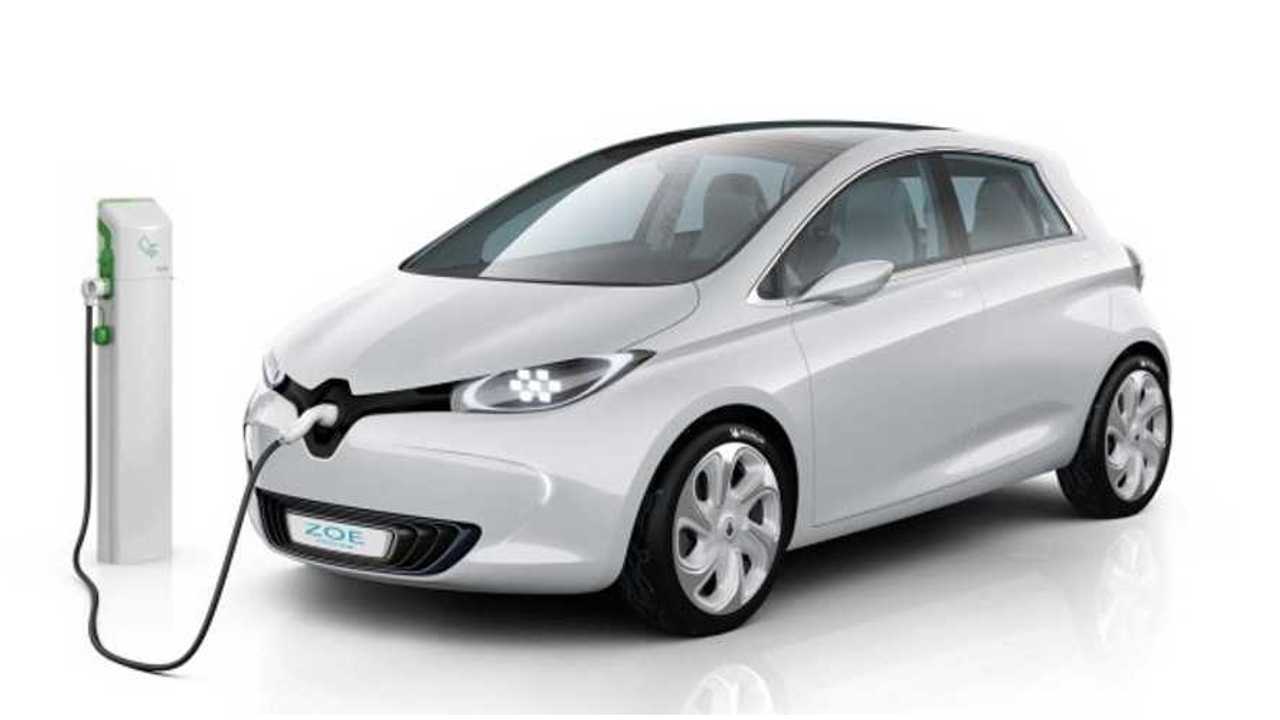 Will it be Zoe That Heads to China?

More intel is slowly leaking out on that Renault-Dongfeng deal we first reported on roughly one month ago.

It's now believed that the tie up will be finalized by the end of July and that the deal is worth approximately $1.6 billion.

Under the joint venture, Renault will be asked to make some 150,000 vehicles annually at a newly establishing manufacturing facility in China.  Most of these vehicles are now expected to be minivans and SUVs, not all of which will be sold in China.  The move will allow Renault to escape some of the pressures it's currently facing in Europe.

But as part of the deal, the Chinese government is saying that Renault needs to bring its electric vehicle technology to China.  This is typical when establishing a joint venture with a Chinese automakers.

Renault doesn't seem to have an issue with this EV technology part of the deal, so we expect the JV to be formally finalized soon.

Next up for Renault will be to decide which of its electric vehicles will come to China.  Renault's 51% control of Europe's electric vehicle market is impressive, but bigger dreams could be realized in China.  If Renault goes all out, meaning if the automaker decides that all 4 (maybe it's not wise to bring along the Fluence Z.E. though) of its EVs should be made available in China, then it seems Renault could immediately dominate the EV segment there.