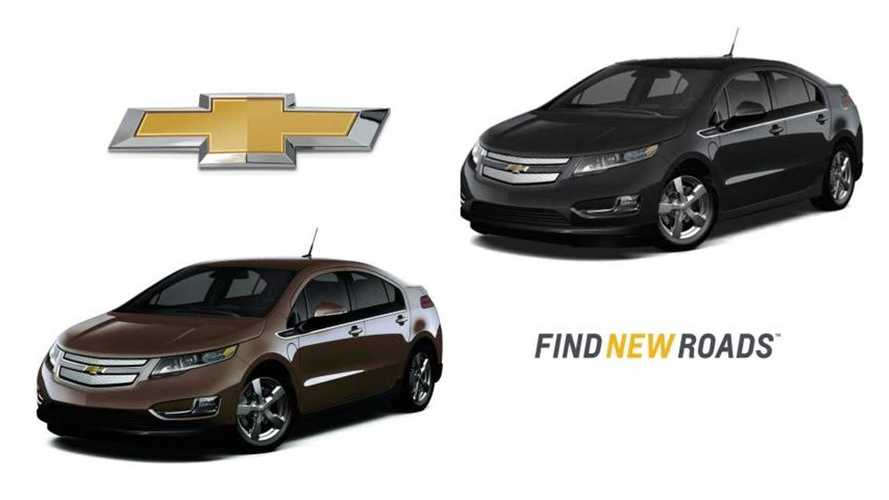 Production of 2014 Volt Will Begin on July 15, But a Pricing Announcement Isn't Expected to Come Until Mid- to Late August

Most of us expect General Motors to lower the price of the Volt by some unknown amount when the Model Year 2014s arrive.

That unknown amount could be several thousand dollars or maybe only a couple hundred bucks.

Nobody outside of GM knows what's to come.

But there's something we do know regarding the 2014 Volt pricing announcement: we'll have to wait a little longer for it.

We had expected an official 2014 Volt pricing announcement to come well before production begins on the new Model Year Volt this month, but that's not going to be the case.

When will that announcement come?  Well, here's the official take on the matter, according to Michelle Malcho at Chevrolet Communications:

"We will announce pricing mid to late August for the 2014 Volt."

Sit tight.  There is still a bit of a wait yet to come.