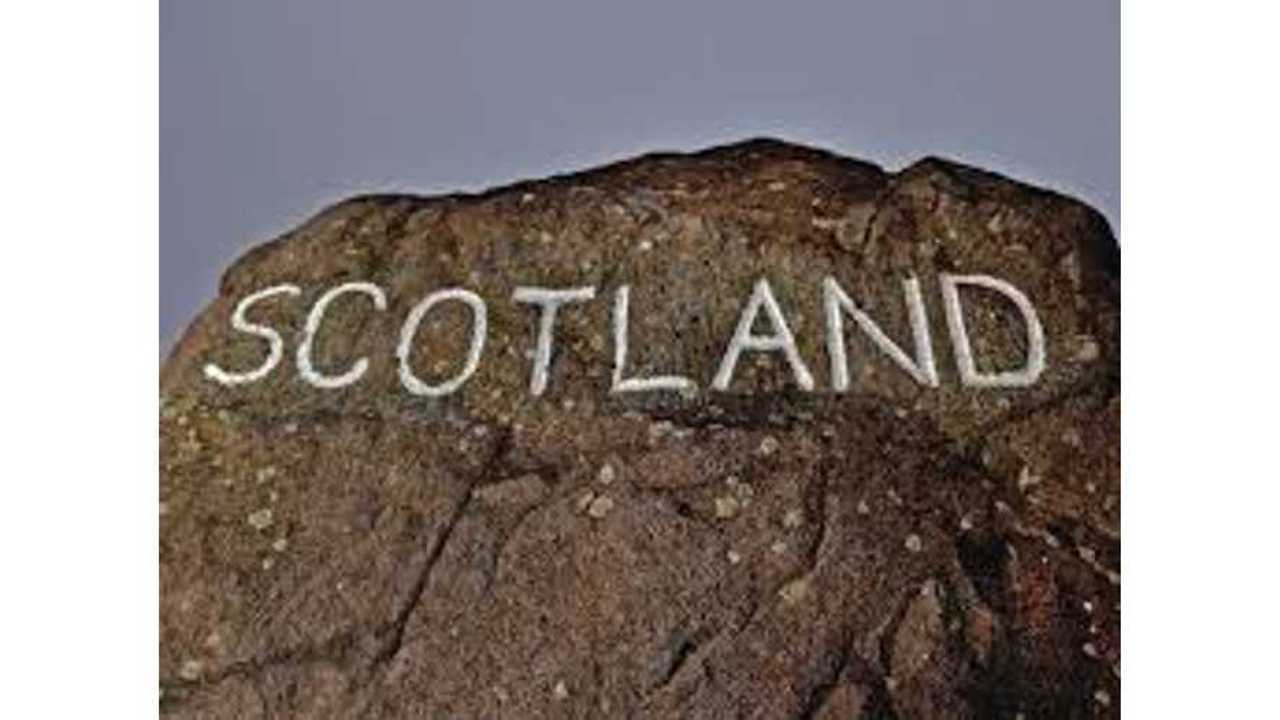 Lead by example.  It's the right way.  In Scotland, it may well be the only way.

The Scottish government continues to urges its citizens to purchase electric vehicles.  That's fine by us, but it doesn't sit well for some who say the government there isn't doing its part.

Scottish Liberal Democrats' transport spokesman, Tavish Scott, recently came forward with some figures that show the Scottish government has no interest in electrifying its own fleet.  Scott describes the situation as "pitiful," which seems fitting when you learn that the Scottish government owns only 4 electric vehicles.  That means that roughly 2% of the government's fleet is electric.  As a whole, Scotland is home to roughly 200 EVs

2 percent isn't bad, but, in Scotland, the push to go electric is getting strong.  The Scottish government recently announced that it'll provide free charging stations to 100 EV owners who qualify and that it'll install hundreds of charging points (located no more than 50 miles apart on all of the country's major roads/highways) under a £2.6 million ($3.8 million US) program that's referred to as a "revolution on our roads."

Usually, revolutions are sparked by the government, but that doesn't seem to be the case in Scotland.  As Scott says, it's time for the government to "walk the walk."  Scott adds this:

"It's pitiful that a government which talks the talk on climate change should have such a poor personal record on low carbon vehicles.  With only four electric vehicles in the Scottish Government's fleet it looks as if some of the cabinet may find themselves having to cycle to the Commonwealth Games in Glasgow next year if they want to keep emissions down."

Again, we say, it's best to lead by example.  And if Scotland dreams of being one of Europe's electric vehicle hotbeds, then its government needs to step up to the plate.