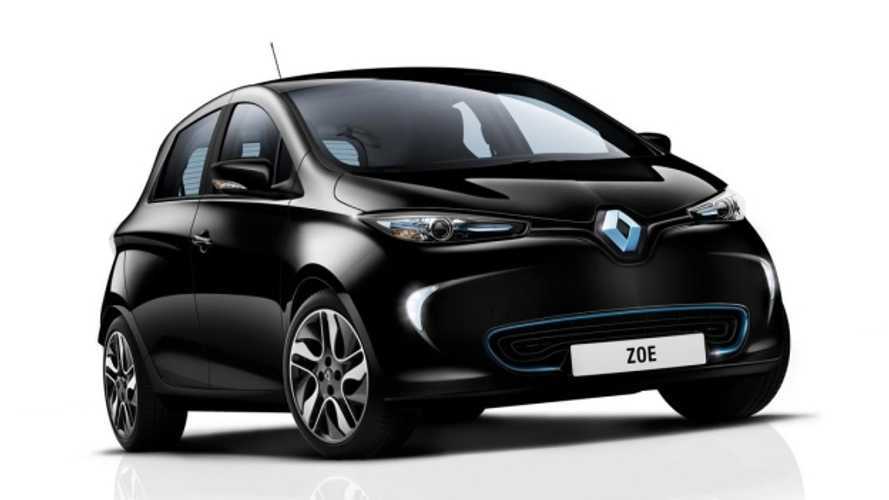 How much does it cost to own and operate a Renault Zoe?  Less than you might think, says Renault.

With the launch of the Zoe in the UK, Renault is attacking how to market it in a rather unexpected way.
Instead of pitching Zoe's greenness, Renault wants potential UK buyers to focus on ownership costs.
The Zoe checks in at £13,995 in the UK after taking into account the government's Plug-In Car Grant. With Zoe, battery rental is always extra and that starts at £70 a month.

But still, Renault says Zoe is cheaper to own than almost all of its nearest competitors.  Renault uses the £14,000 diesel Ford Fiesta as an example.  According to Renault, it's cheaper to own and operate Zoe than it is the fuel-frugal Fiesta, even if the diesel Fiesta only burns through on complete tank a fuel per month.

Renault doesn't reveal the calculations used in this Zoe vs. Fiesta example, but we do know fuel prices are painfully high in the UK, so we'll side with Renault on this one.

The French automaker further says that Zoe can save some UK buyers even more cash.  For example, Zoe is exempt from road tax, exempt from London's revised Congestion Charge (£10 per weekday) and offers all sorts of benefits to commercial users.

Oh, there's this from Renault, too:

"There are already 1,700 public charging points, and these are scattered around the country and not all in London, and in many cases parking and charging in them is free."