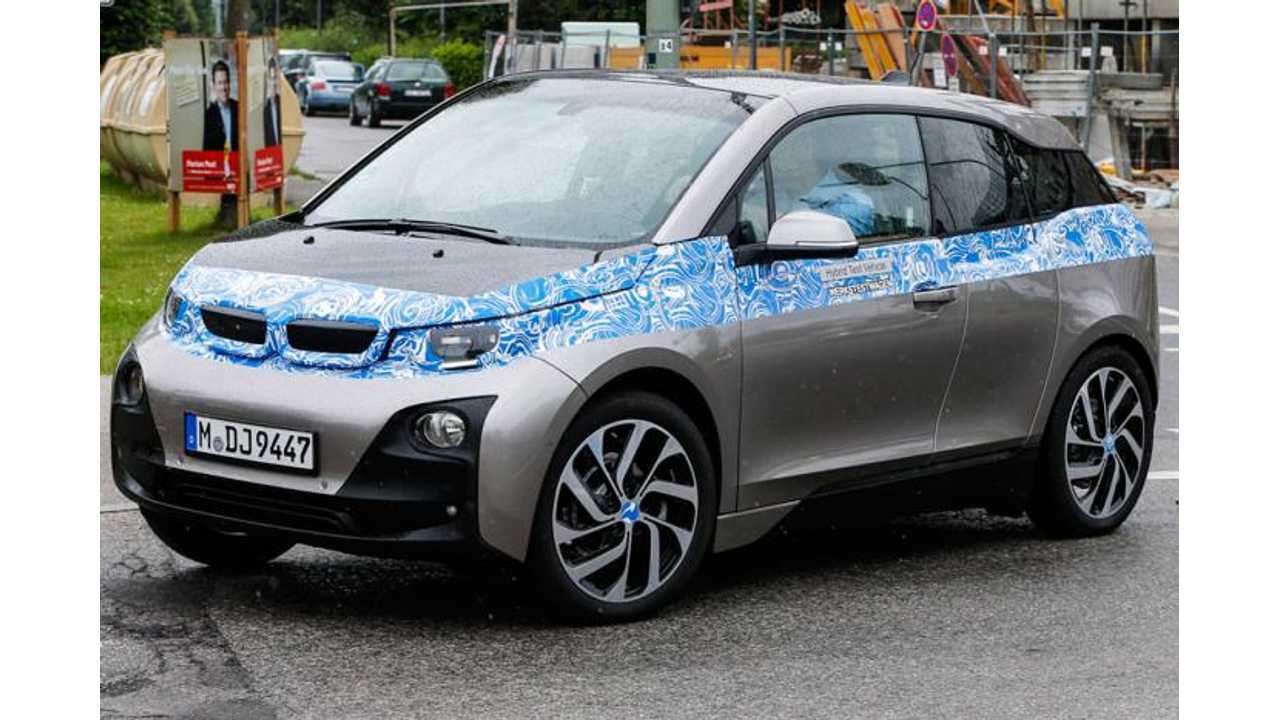 BMW i3 - Practically Unveiled Before The Uh...Unveiling

With BMW "officially" unveiling the i3 on July 29th and "officially" debuting the car at the 2013 Frankfurt Auto Show, is the German company intentionally giving us "unofficial" near-full looks at the car intentionally?

A Better Look At The BMW i3

The jury is also "officially" out on whether or not consumers actually dig the unique look of the vehicle.  The early reaction to the BMW has seemingly been either one of love - or hate, no in-between...not unlike the reaction to Nissan's LEAF.

Regardless, of your opinion, we are pretty sure everyone interested in EVs wants to get an eyeful of the 90-95 mile electric car that will arrive in Europe in mid November, and here in the US by year's end. 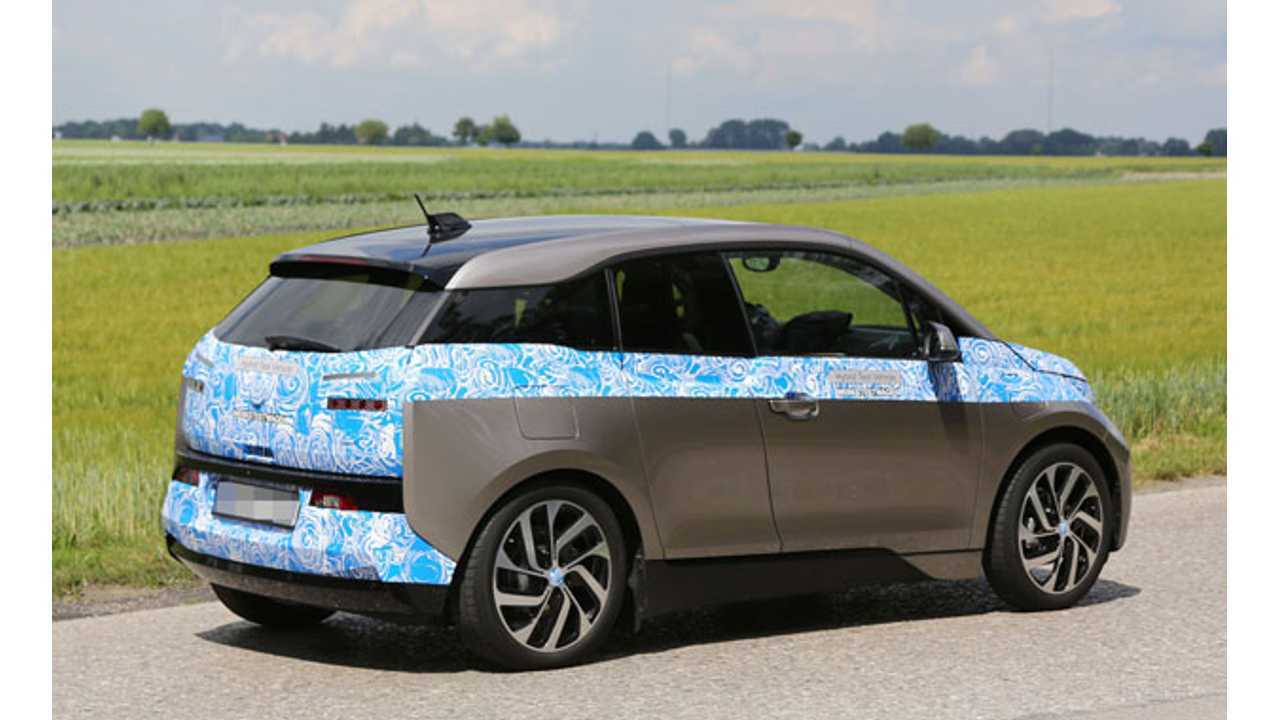 BMW i3 Shows Of What Figures To Be Production Wheels

Of note:  All US inventory initially will see the i3 come equipped with the range extender option.  BMW expects ultimately that more than 80% will choose this option when both are available.