In Hawaii, Electric Vehicles Only Save You 5 Cents Per eGallon Unless You Go Solar 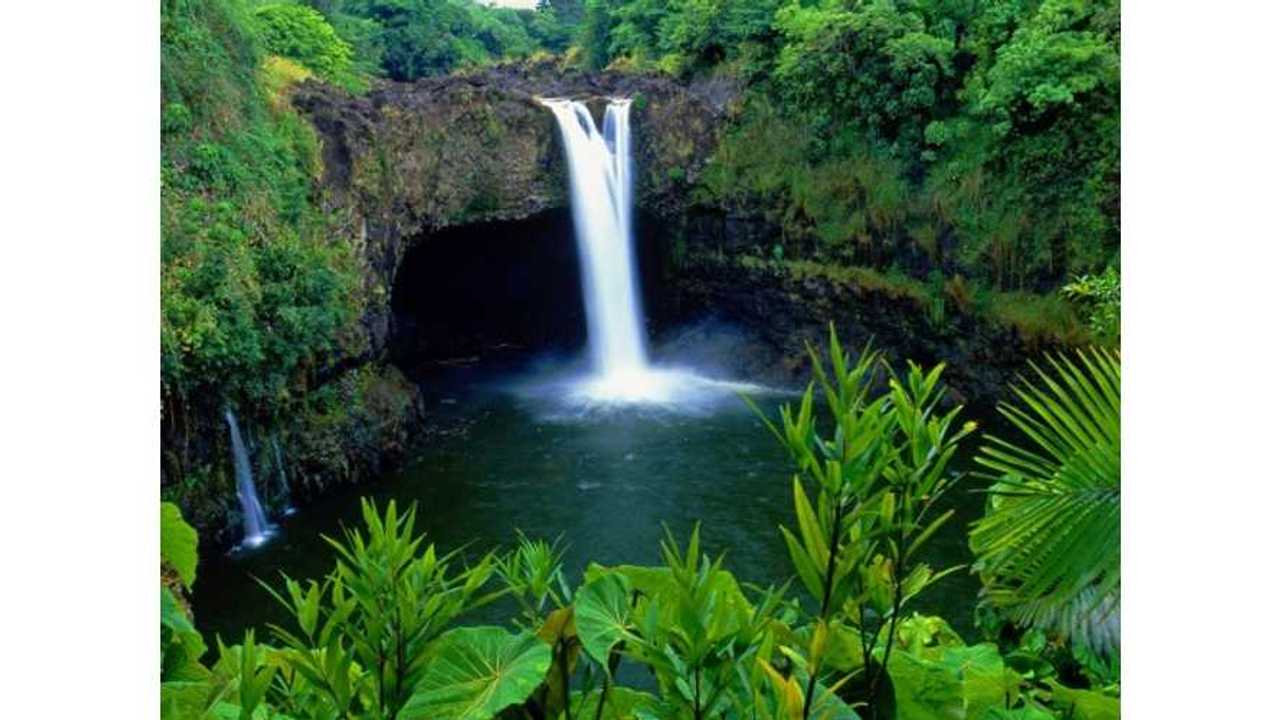 You Save Only 5 Cents by Going Electric in Hawaii...It's Time to go Solar

Ever since the DoE launched its nifty eGallon calculator tool, there's been a constant stream of articles showing that electric vehicles are far cheaper to "fuel" than gasoline automobiles in most US states.

Solar is the way to go in Hawaii

However, that's not the case in Hawaii.

Yes, it's still cheaper per eGallon in Hawaii, but only by 5 cents.

First, let's recap how the DoE calculates this eGallon figure:

"The price of an eGallon tells consumers how much it costs to drive an EV the same distance you could go on a gallon of unleaded gasoline in a similar car. It’s that simple. We take the average distance that a gasoline-powered vehicle can drive on a gallon of gas (28.2 miles for comparable 2012 model year cars), and then calculate how much it would cost to drive the average EV that same distance. Because electricity prices are a little different state to state, our eGallon tool shows how much an eGallon costs in your state, and compares it to the cost of gasoline. As you can see, on average, fueling your car with gasoline costs roughly 3 times more than fueling with electricity."

Okay, so in Hawaii electrical rates are so high that "refueling" an EV costs nearly the same as a gasoline automobile.  There are ways to counter this, but first we should say that Hawaii is among the leading states in the nation both for electric vehicle adoption and for the number of public charging stations.  This may seem odd given the price of electricity there, but small islands are ideally suited for EVs and Hawaii is all about green, sustainable living.

Let's go back to the ways in which Hawaii can counter the high costs of "fueling" electric vehicles.  One way would be at the state level, either by reducing electric rates overall or by enacting some sort of service to reduce the rates charged on electric vehicles.  Neither of these scenarios seem likely, but in the Aloha State, there's one easily workable option: solar.

There's plentiful sunshine in Hawaii and, even though the solar route would be done on the personal level (it's unlikely the state will mount one on your roof free of charge), the savings would add up over time.  The upfront costs would take some time to recoup, but eventually "fueling" that electric vehicle would be close to free.

And that's how you beat the eGallon calculator's figures in Hawaii.  Save 5 cents?  No...how about never paying for an eGallon again?