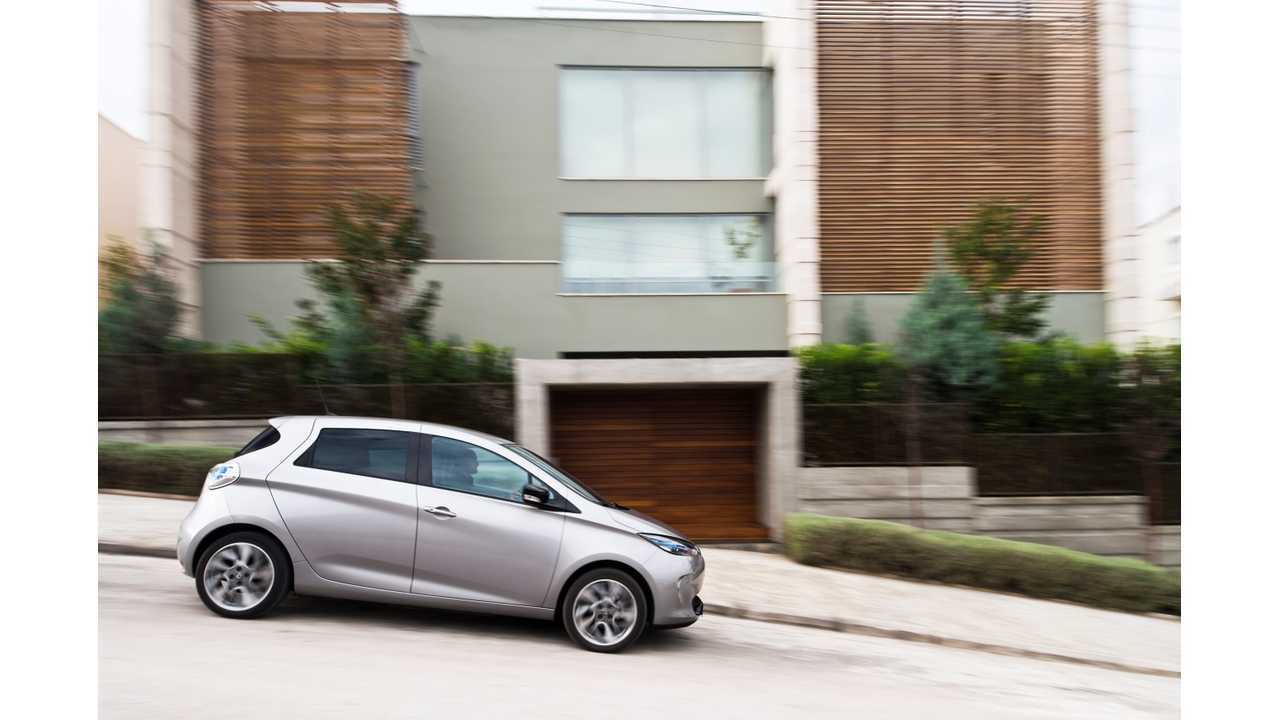 In May, the number of Renault Zoe registrations in Germany exceeded 100.

YTD numbers in Germany now amount to 387, which is already higher than the 289 mark for the Nissan LEAF.

We've yet to come across the German sales figures for the Smart Fortwo Electric Drive, but we do believe that Zoe is in charge (top of the EV sales chart) now and is maybe on its way to duplicate its French domination in Germany.

But success will not come easy. Germany is last in line to fall into recession in Europe and automotive sales in first half already plunged by 8.1%.

The number of registration in Germany of Nissan LEAFs in June was only 37, Mitsubishi i-MiEV 15 and Citroën C-Zero just 5.