For First Time Ever, Combined Japan and US Nissan LEAF Sales Exceed 3,000 Units in Single Month 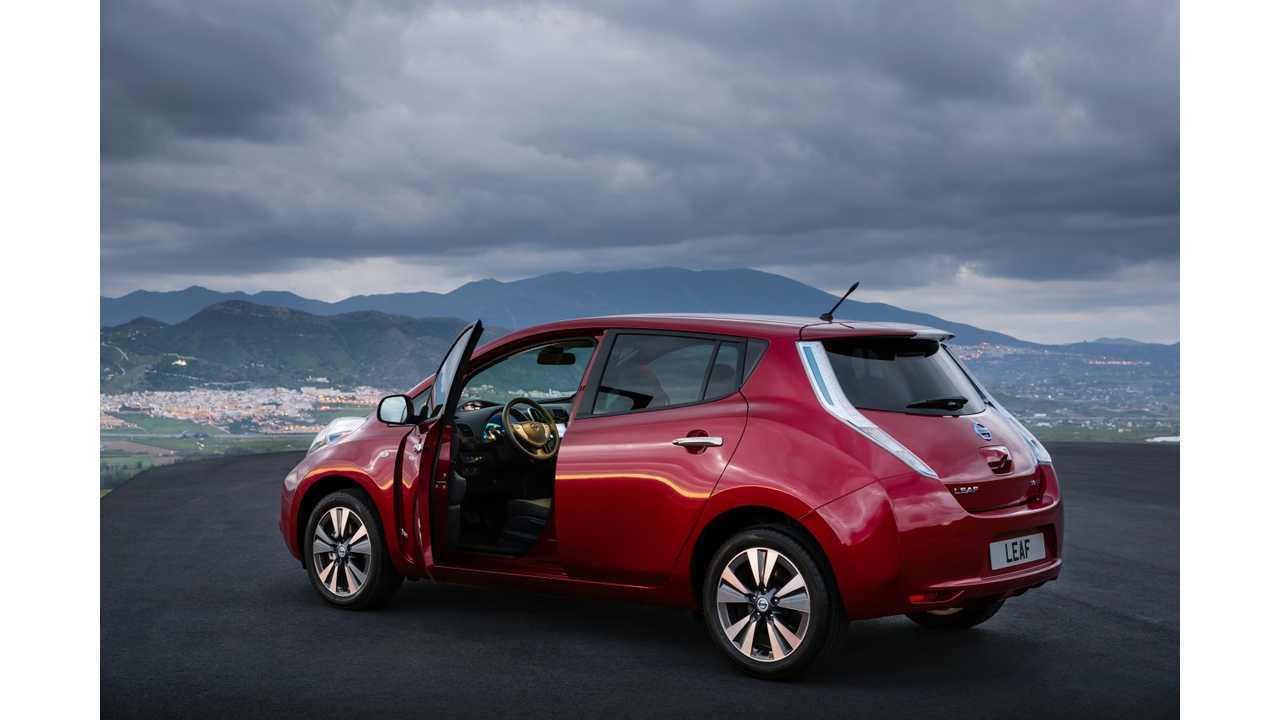 Almost record-breaking sales result of LEAF in US and a solid score in Japan pushed Nissan to establish new all-time LEAF sales record in its two biggest markets (US and Japan).  The combined single-month result is not a statistic you'll see elsewhere, but we love our sales figures at InsideEVs, so here goes.

The Japanese result is very positive, especially since the local automotive market there is falling down like in Europe.

In June, automotive sales in Japan shrank by 17.5% year over year. Some automakers, like Honda, have lost over 40% of sales compared to last year.  Ouch!

In such circumstances, it is not surprising that LEAF sales in Japan after six months are almost 7% lower than in the same period as last year.

Check out the chart below for LEAF sales in Japan in the first 6 months of the last 3 years.

Sales in Europe are more difficult to pinpoint, but probably check in somewhere between 10,000 and 11,000 units.