Are the Mitsubishi MiEV Series of EVs Losing Ground Everywhere? 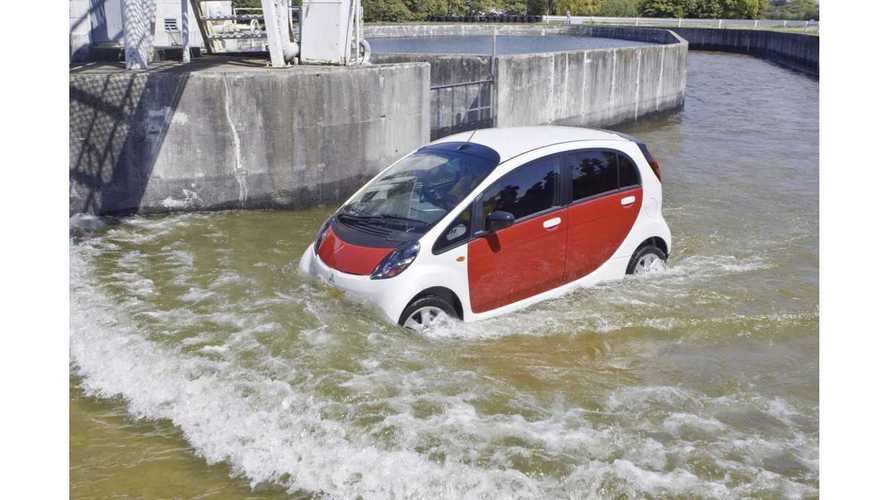 In the US, the i-MiEV was overtaken by every electric model except the just-launched Spark EV.  Even the Smart Electric drive outsold the i-MiEV.

Over in Europe, production of i-MiEV based Peugeot iOn and Citroen C-Zero seems to be discontinued and the i-MiEV is not selling well.

In its biggest market of Japan, the situation doesn't seem much better.  Sales there in June work out like this: 70 i-MiEV , 79 Minicab-MiEV and 9 Minicab-MiEV Truck.  That's only 158 combined sales in Japan for the MiEV series of EVs, compared to 544 sold in June 2012.  June 2013 results are about 71% worse despite the addition of a third version - truck.

YTD sales confirm the decline, too. Total MiEV-series kei-cars sold in the first 6 months of 2013 in Japan amounted to 2,488.  Last year, sales were 2,974 after the first six months. This represents a decrease of over 16%.

Of course, we'd rather see sales grow, but maybe the MiEV series of electrics aren't up to snuff or have run their course.