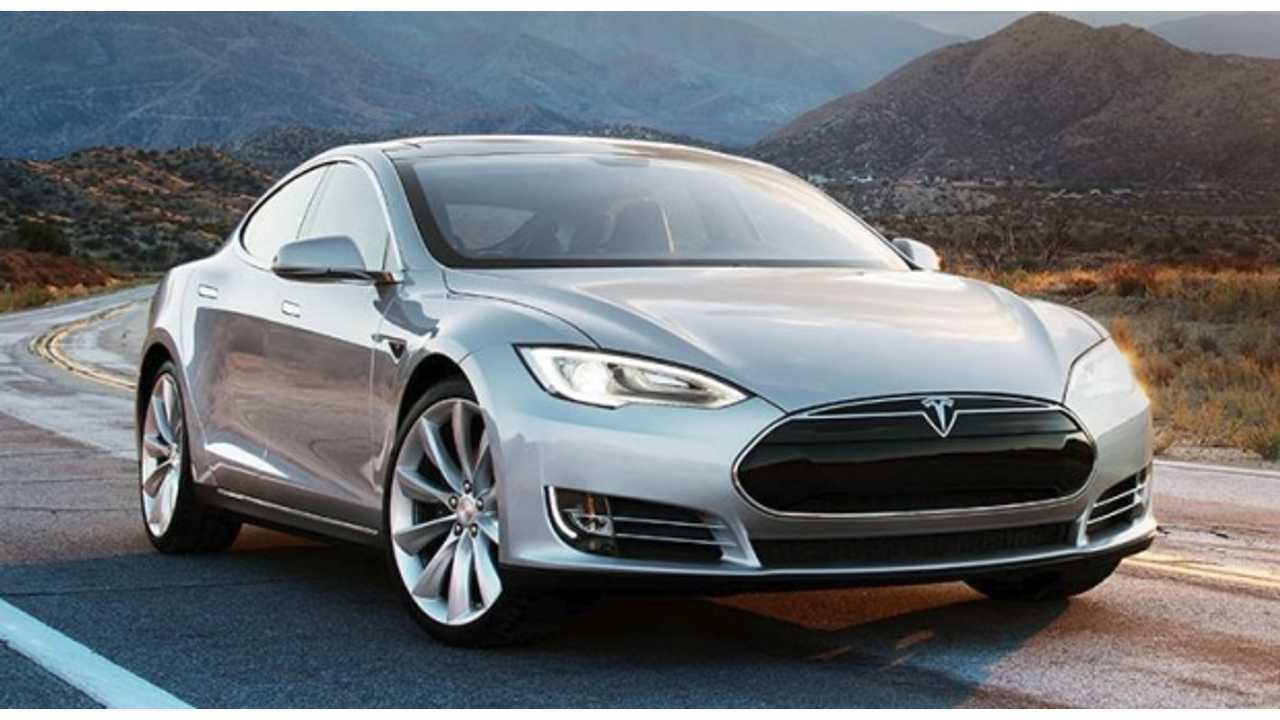 Model S Orders Are in the "Hundreds" in Hong Kong

As Tesla Motors begins to eye other markets for its hotter-than-hot Model S, Hong Kong is already going crazy.

Crazy for the Model S, that is.

Tesla has received "hundreds of orders for its new Model S sedan" in Hong Kong, according to an Automotive News report.

What does "hundreds" mean?  Well, Tesla added that its Model S orders in Hong Kong are more than enough to double Hong Kong's electric vehicle population, which sat at an estimated 303 at the end of April.

Kenneth Lui, Hong Kong sales manager for Tesla, had this to say:

"Our number is over all electric cars in Hong Kong combined."

But before the Model S heads to Hong Kong, Tesla will have to work feverishly to fulfill its outstanding orders in Europe.  That's the current focus at Tesla and it will be for some months now.