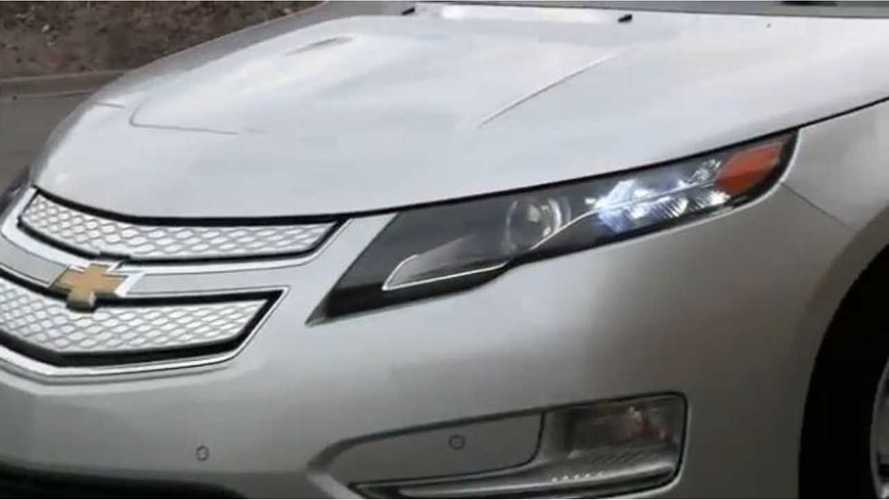 The business of selling plug-in cars has had two main themes so far in 2013:

However, lost in those two stories has been the Chevrolet Volt, which (very quietly) has managed to eek its way back into the number 1 position when it comes to plug-in vehicle sales in the US.

GM has wrestled that title away from Tesla by the narrowest of margins according to our plug-in scorecard on industry wide EV sales.

For Tesla, the loss of the selling title was in part due to the fact they are now allocating production to Europe and their Fremont plant only has the capacity to build a fixed number of all-electric Model S sedans each month.

However, it should be noted that even if that was not the case, and Tesla continued to ship all cars domestically, by next month the fictitious title would have been lost just the same as Tesla has now essentially filled their entire US backlog.

Simply put, American demand on a month-to-month basis for a car that starts at $69,900 (and up to $94,900) was never going to be able to compete long-term against the likes of the inexpensive Chevy Volt and Nissan LEAF.   But it was fun while it lasted...and they made it to June - pretty darn good.

...speaking of the Nissan LEAF

This is where the Volt's challenge to keep its sales crown will come from.

Although GM is currently in first place, their lead over the Nissan is incredibly thin here too, and since the 2013 edition of the LEAF arrived about 4 months ago, Nissan has outsold GM 8,535 to 7,039 - with a Nissan exec also saying that sales over the summer will shoot to all-time highs.

That being said, GM may yet have a retort to Nissan's mid-year price drop (and subsequent sales increase) on the LEAF when the 2014 Chevrolet Volt pricing is announced shortly.

We feel any reduction in the entry level MSRP would cement the Volt into the first position for the rest of the year.  Conversely, a "stand-pat" position will certainly lead to them finishing the year in second place.