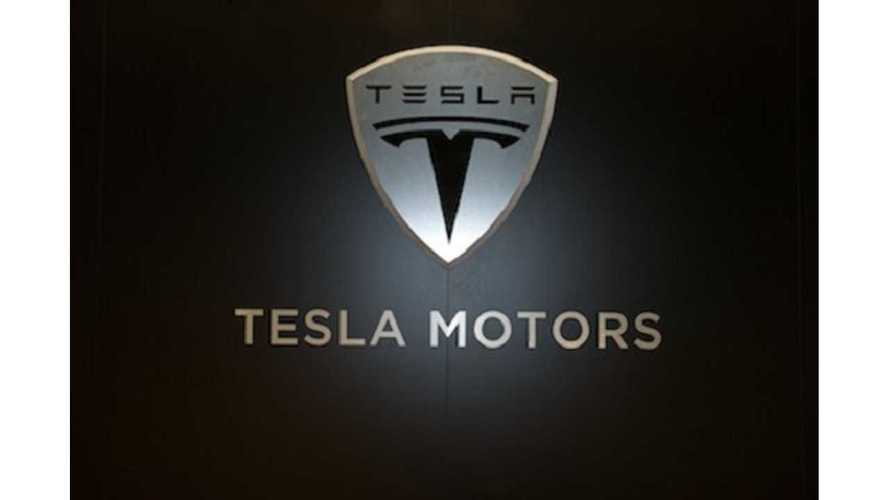 The author of the article attempted to show how Tesla's successful US business model would fail miserably if attempt by a startup in China.

We'll present the points of the article down below, but first we have to point out that the author's credibility comes immediately into question when he refers to Tesla as "Stella."  We've no idea where author Wu Tue got this name from, but it's obvious from the get-go that Yue has no clue.

Yue says these are the 4 key reasons why a homegrown startup called "Stella" wouldn't work in China:

1. China is not conducive for private company innovation.

2. Wealthy individuals in China lack don't understand environmental or technological issues. 3. Stella's advanced battery management system is not something the Chinese could figure out how to copy.

4. China is only appropriate for low-cost city electric vehicles.

Wue ends his argument by saying that it's mostly Tesla's battery management technology that could not be duplicated in China.  So, the gist of the story here is that we won't see an automaker called Stella or similar to Tesla in China's future.